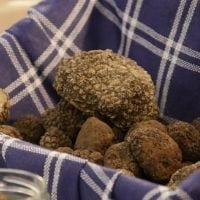 The International Alba Truffle Fair in Turin, which this year celebrates the 90th edition, will take place. The final confirmation was given by the president of the Fair, Liliana Allena. This location will characterize the new, more digital soul of the show that will... 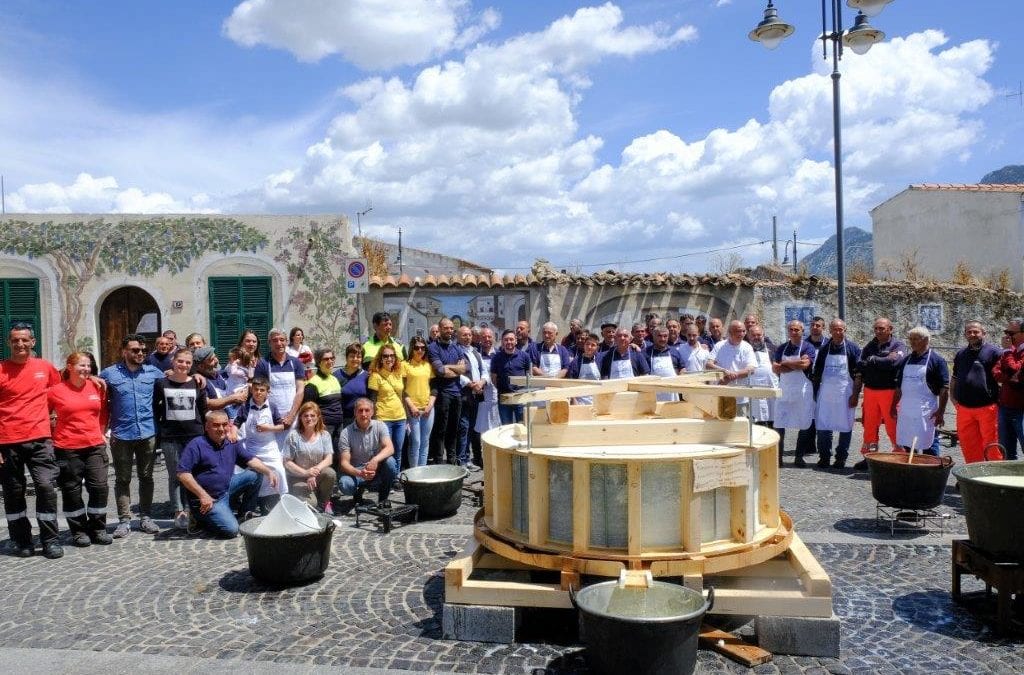 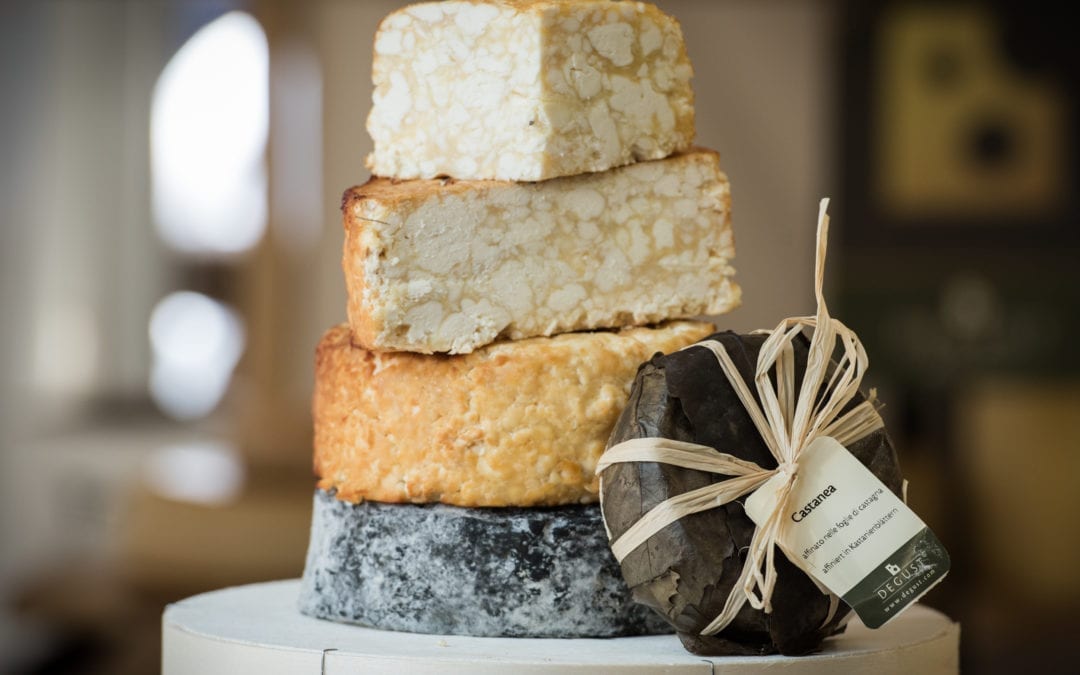 The annual CHEESE Fair in Bra, 20th of September: One weekend filled with exciting food offers all around our all-time favorite dairy product: Cheese. This year’s approach is all about natural and green processing. 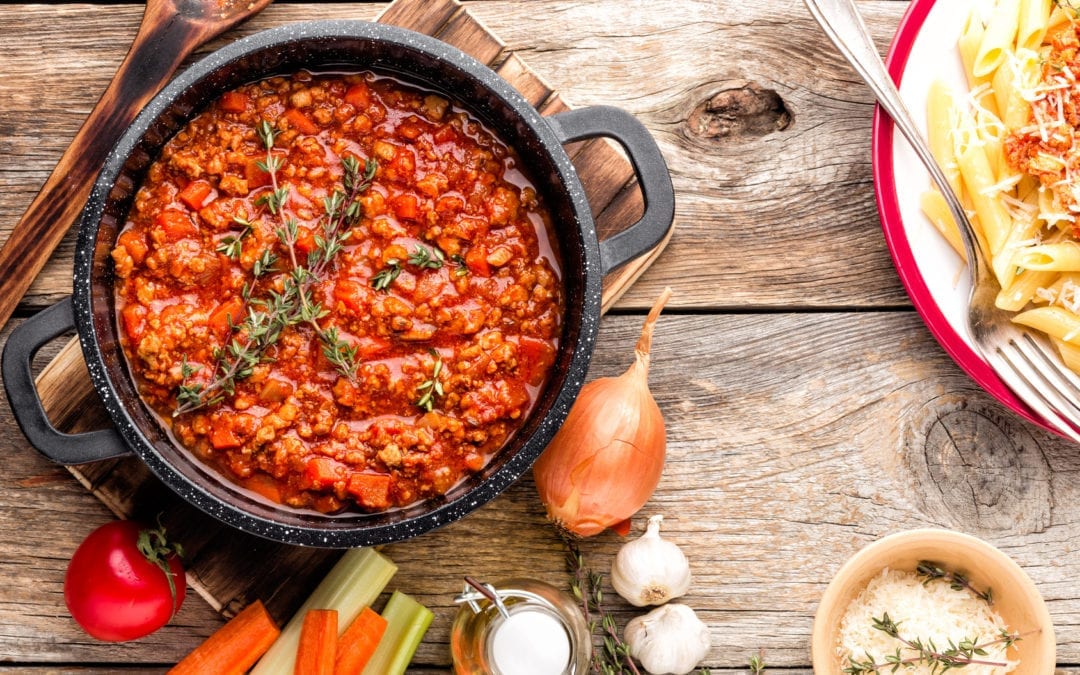 October 21st will be the Bolognese Ragù Day, created to promote the ancient and authentic Italian recipe in the world Next October 21st at Villa Ranuzzi Cospi in Bagnarola di Budrio, in the province of Bologna will be held the first World Day of Bolognese Ragù, with... 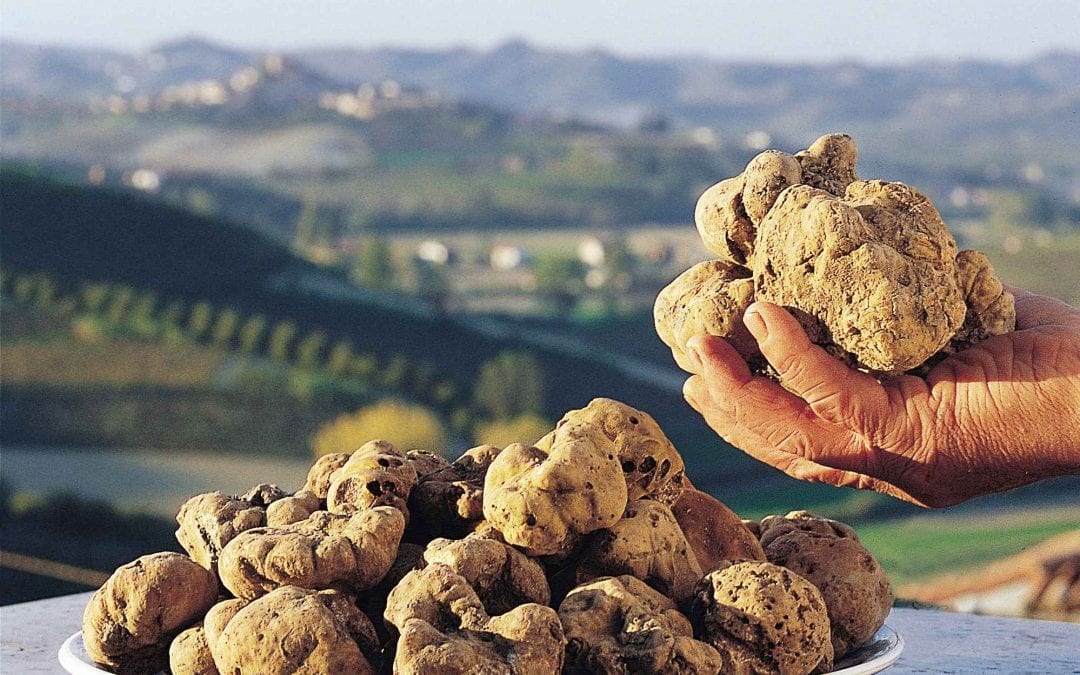 The International White Truffle Fair takes place since 1928 in the city of Alba, on the hills rich in vineyards in the Langhe area in Piedmont. 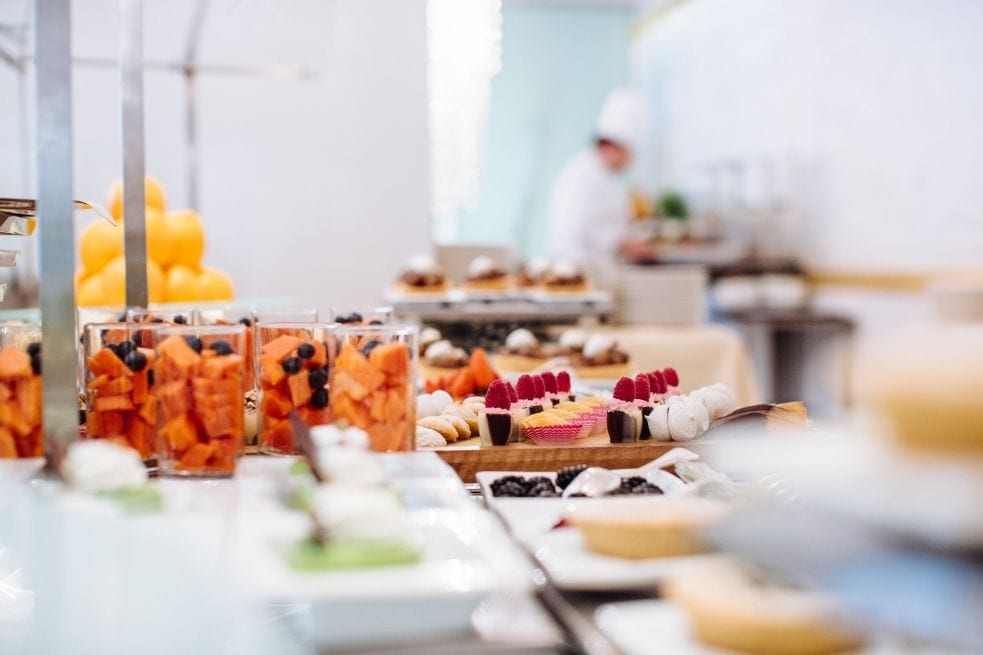 Brunch is a perfect idea for Sunday morning with the family. At the Doney Restaurant & Cafè in Rome, Brunch is a splendid and rich buffet accompanied by lyrical performances. 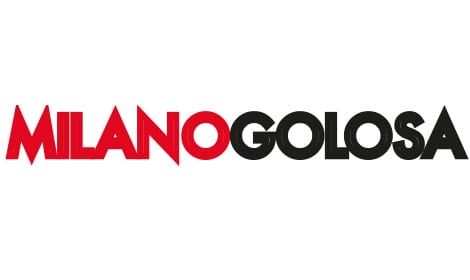 Milano Golosa is a food & wine event that will take place in Milan from 14 to 16 October 2017, during the event many show-cooking and masterclasses will be held to valorize the Italian culinary tradition of each region. 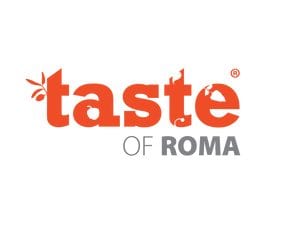 Taste of Roma is a food theme festival that takes place every year in Rome, towards the end of September. During the festival, visitors can sample the menus selected by 15 chefs of the most important Roman restaurants.