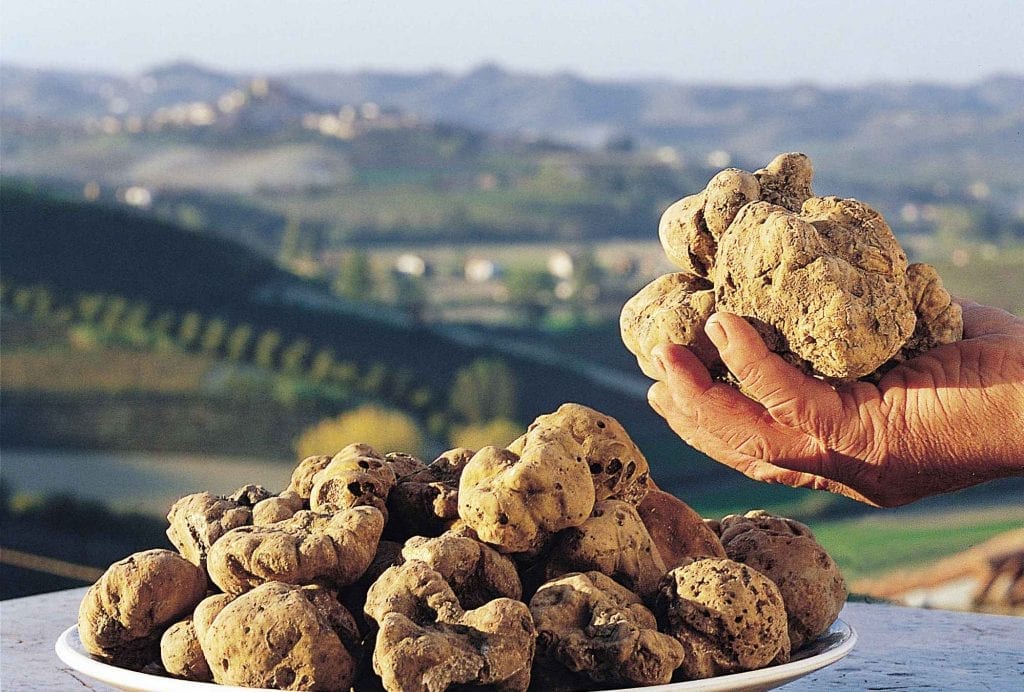 The Fiera d’Alba is organized and managed by the association “Ente Fiera Nazionale del Tartufo Bianco d’Alba” established in 2003. The association, in addition to the best valorization of the products, has been able to accompany the fair with two related events: the “Foodies Moments” (in 2012) and “Alba Truffle Show” (in 2014). The first ones, thanks to the collaboration with the best Langhe chefs, allow visitors to taste dishes created by great names of Italian cuisine, the main ingredient of all the recipes is the tasty White Truffle of Alba. The Alba Truffle show, instead, is an exhibition space where special guests organize debates, meetings, book presentations, talk shows and performances and concerts.

For more information see the events organized week by week on the website of the Fair: http://www.fieradeltartufo.org/2017/en/