The spice called saffron is obtained from the stigmas of the Crocus sativus flower, belonging to the Iridaceae family. Perennial herbaceous plant, which can reach a height of 30 cm., Arises spontaneously in Asia Minor and Eastern Europe, but is also successfully cultivated in Italy, where there are extensive crops in the Marche, Abruzzo and Sardinia. of noteworthy cultivation are found in Umbria and Tuscany.

Each flower opens to the rays of the sun and tightens up when it is dark or raining; inside its corolla it has three stigmas (female reproductive organs) of bright red color, from which the spice is obtained. The stigmas of saffron contain over 150 volatile aromatic substances, making up its essential oil. It is also one of the foods richest in carotenoids (crocetin, α-crocin, picrocrocin and safranal) which give the typical yellow-gold color to dishes, and vitamins A, B1 (thiamin) and B2 (riboflavin). 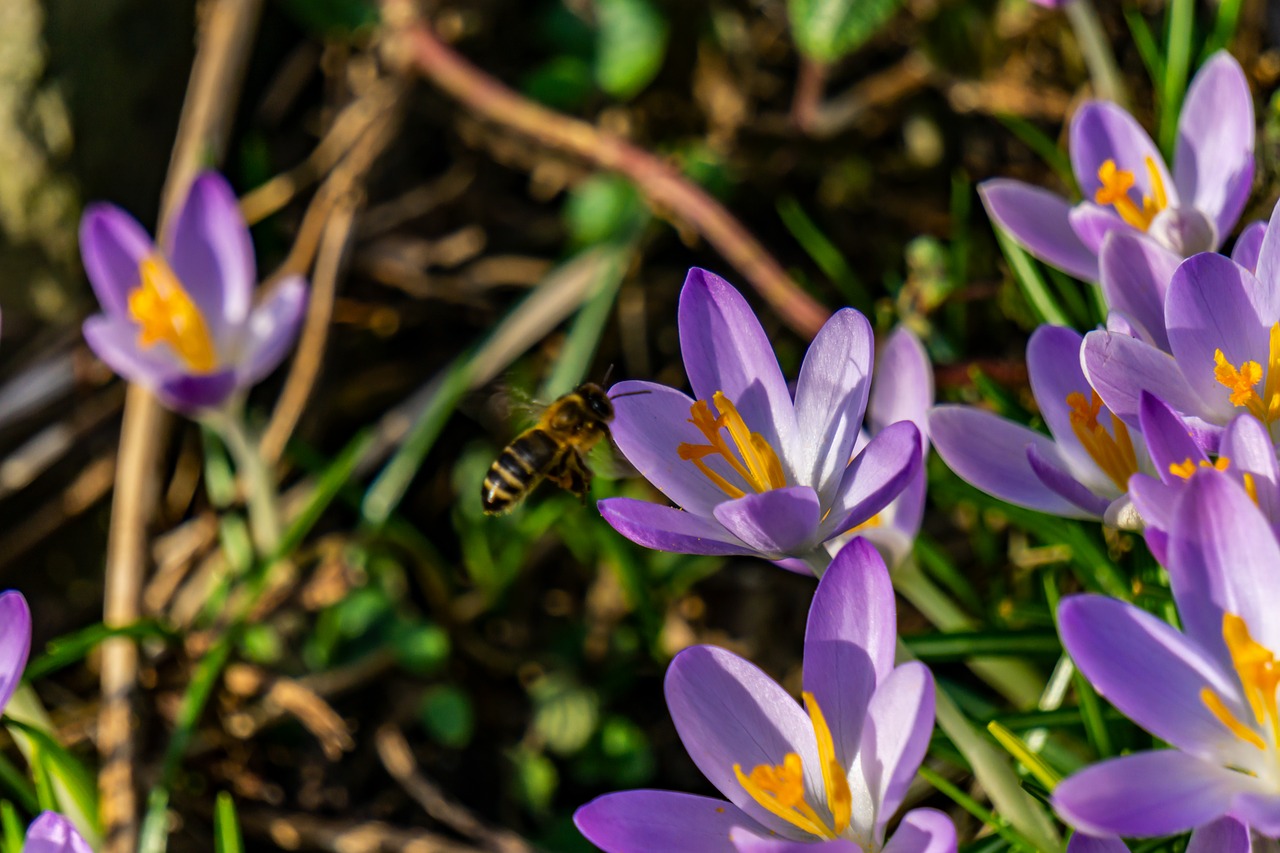 The name Crocus derives from the Greek Kroke, which means “filament”, due to the filamentous stigmas that it carries in the center of the corolla. It is mentioned in the Ebers papyrus, in the Song of Songs and in the Iliad, and over the centuries it has been attributed curative properties against insomnia, the plague, impotence and frigidity. In fact, historically saffron has always had a reputation as an aphrodisiac and this peculiarity is remembered by the Greek myth of Crocus.

According to the myth, these filaments symbolize a bond of love between the nymph Smilax and the young Krokos, a love destined to end with the death of the young man. It is said that the gods, pitying, transformed the nymph into sarsaparilla and the young into a crocus, to ensure that the two could live next to each other. For this myth, the ancient Greeks used to place a crocus flower on the tombs of lovers who died for love. Pliny and Dioscorides also attributed to this spice the ability to restore sexual energy and vigor to men and increase desire in women. Today it has been confirmed that saffron stimulates the production of hormones that tone the sexual sphere, while antioxidants improve circulation.

The harvest of the flowers is carried out in the autumn, in the morning at sunrise, before the glass opens and the stigmas (i.e. the female elements of the flower) that carry the precious dust can be ruined. Once the flowers have been collected, it is necessary to proceed with the brushing, that is to say the separation of the stigmas from the corollas. The stigmas are then immediately dried, then placed in hermetically sealed containers that must be kept in a dry place.

This spice is often subject to sophistication, in fact, to obtain a kilo of saffron about 100,000 stigmas of flowers must be collected and this makes the product decidedly valuable. Sometimes saffron is therefore passed off as saffron, also called safferanone or bastard saffron, which however has coloring rather than aromatic qualities. This seasoning can be used to add favour to pasta and rice, there is a particular italian plate called risotto Milanese which is rice with saffron cream. 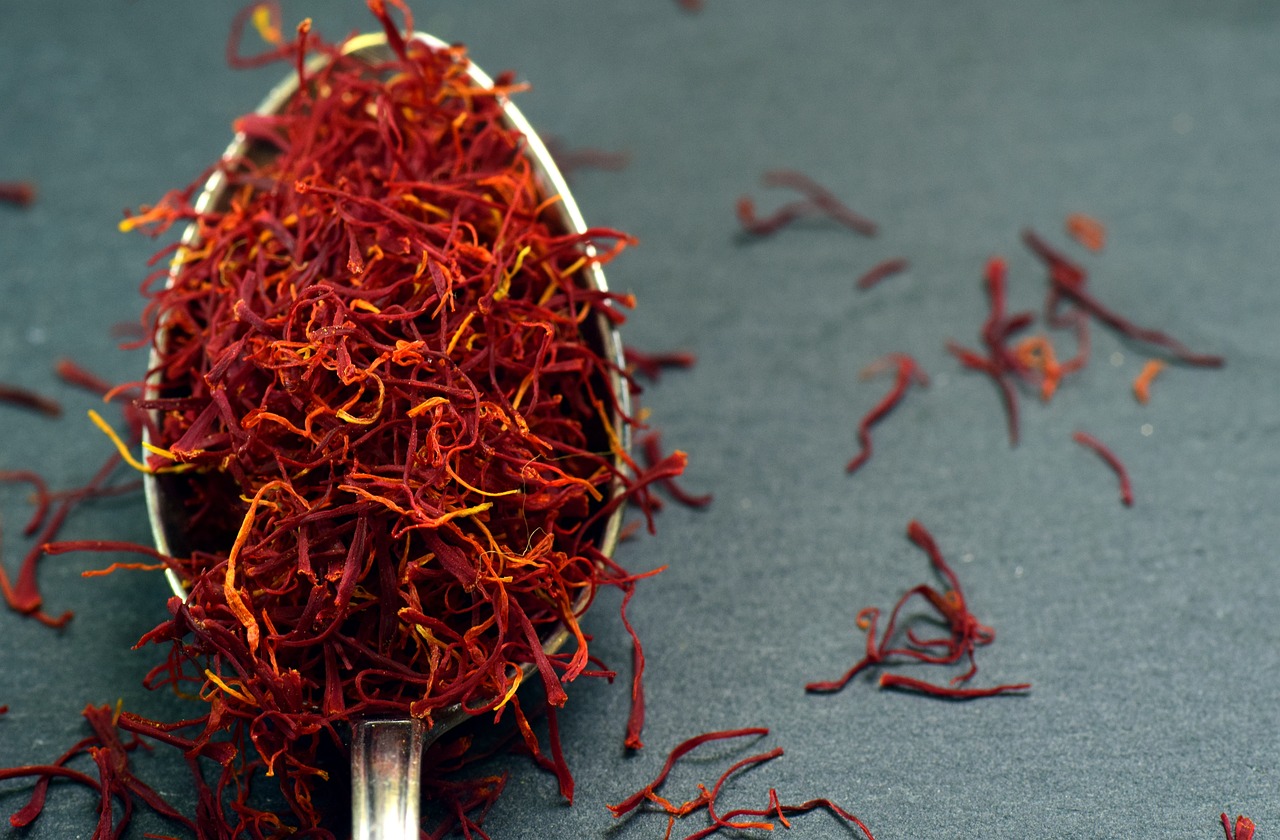