World Pasta Day is celebrated on 25 October and the international anniversary was conceived by pasta producers to promote its consumption. 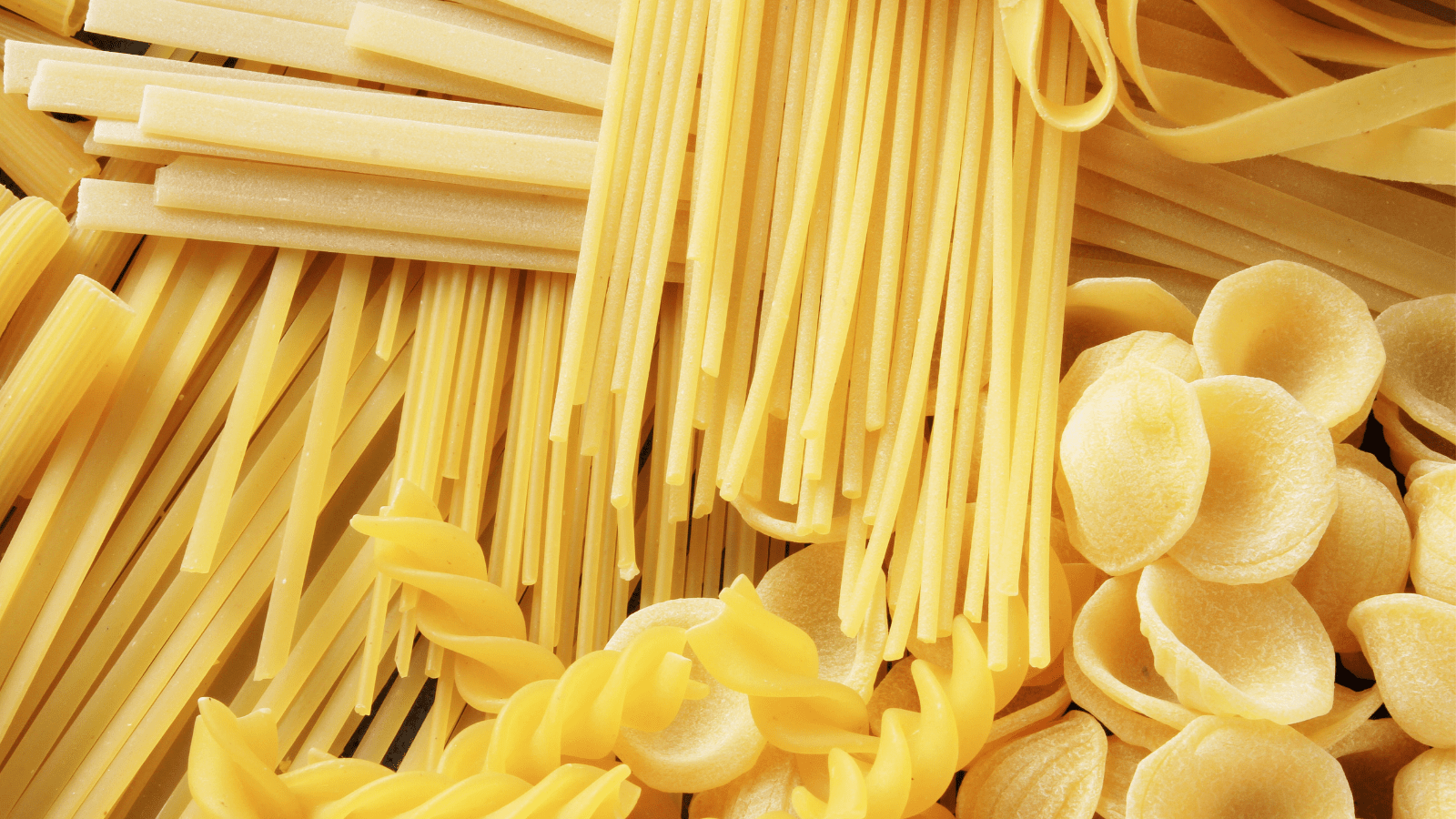 How Was It Born

On the 25th October 26 years ago, their first world congress was held in Rome. It was a time when the planet’s hunger for pasta seemed truly inexhaustible, wrote the New York Times, and those who sold it wanted to organize themselves better. After three years, in 1998, World Pasta Day was born, a world pasta festival which, of course, was originated from Naples.

To participate, you just have to post a shot of a plate of pasta with the hashtag #Haveagoodpasta on yuor social channels until 25 October. Each shot will be uploaded to the dedicated site “Al Dente” and will add to an online counter until 300,000 pasta dishes are reached, which Italian pasta makers will donate to the Caritas canteens of four major Italian cities: Milan, Rome, Naples and Palermo, to combine ideally the peninsula in a supportive spaghetti meal.

At the moment, 150 Italian and international restaurants have already joined the project with a pasta recipe inspired by the #haveagoodpasta theme that will be offered on the menu from 18 to 25 October and shared on their social channels to involve their community. According to the latest surveys available, in 2020 the world ate about 17 million tons of pasta, one million more than in 2019 and double compared to ten years ago, with Italy leading the way in terms of production, consumption and exports of this food (in 2020, only in Italy, consumption recorded 1 ton more than the previous year).