Italy is the home to many different types of delicious seasoning. Whether it over pasta, pizza or meat,  the seasonings is what can make or break the dish! Poured over your spaghetti, penne or linguine, seasonings is the key to enhance the taste of your dish. With Italian cusinie changing vastly between each of the eleven regions that form Italy, the seasoning, do as well!

Seasoning is defined as an herb, or spice used for heightening or improving flavors of food.  Theses seasonings often of the time are created using seeds, toots, dried fruits, berries or vegetables.

A classic blend of Mediterranean spices is used to create the perfect Italian Seasoning. Used correctly it will enhance almost any dish. Of course, it shines most in Italian fare, like pasta sauces and lasagna. Italian Seasoning is a blend of ground spices used to flavor many Italian dishes. The main ingredients are usually basil, oregano, rosemary, and thyme.

The most famous basil in Italy is the “genovese” basil, the one which is produced in the region of Liguria, especially in Pra’, the western delegation of the city of Genoa.Its quality is very well known especially for the preparation of the classic pesto, the typical sauce of Ligurian cuisine. The name “Basilico Genovese” is protected by the European Union with the Protected designation of origin –PDO– certification.

Thyme is a plants of the family Lamiaceae. Its scientific name derives from the Greek and it means strength and courage: qualities that had people smelling this balsamic fragrance. Thyme is a plant of the Mediterranean area. It grows in many Italian regions, especially near the seaside but also in the mountains. It is often located in the arid and sunny places, among the rocks and gravels.It is an evergreen herb with a lot of uses, for example, culinary, medical and ornamental.For preparing food, thyme is used both fresh and dried: on drying it retains its flavour better than many other herbs.Thyme has an antiseptic quality and that’s why it has been used a lot before the advent of the antibiotics.

Italian oregano has come from southern Italy for centuries. It flourishes with low humidity and dry soil. The flavor of oregano is more potent right before it flowers. Oregano has purple flowers which are shaped like spades, and green leaves. It is most commonly used with roasted, or grilled vegetables, meat, and fish. Oregano combines well with spicy foods popular in southern Italy. It is less commonly used in the north.

Rosemary is one of the finest of all Italian culinary herbs. This historic herb dates back to the origins of Mediterranean culture itself. The ancient Greek philosopher, Athenaeus, wrote about rosemary along in the 2nd century A.D. Like other plants from the Mediterranean, rosemary has it’s own specific harvesting time right after the first flowering in late May. The aroma of this herb is mouth-watering when paired with roasted lamb with potatoes. This herb makes a wonderful addition to roasted meats and vegetables, and is extremely tasty added to focaccia.

A variety of seasoning techniques exist in various cultures.  In some cultures, meat may be seasoned by pouring sauce over the dish at the table while others season before cooking. In addition, the timing of when flavors are added will affect the taste of the food.

Larousse Gastronomique was once quoted saying “to season and to flavour are not the same thing.”

Seasonings allow one to creative and to be adventurous with cooking. When used properly, seasonings will prevent you from eating another boring meal. Seasonings can be used to:

Add Flavors and Aromas: to transform a meal, add a range of Spices can flavor, from a hint of sweetness to a kick of heat. They also give beautiful aromas that are often our first determining factor for whether we want to eat a meal or not.

Enhance taste of food: we always think of salt as our go-to when a meal tastes too bland, but there are other spices, like basil, that bring out the natural flavors of food. 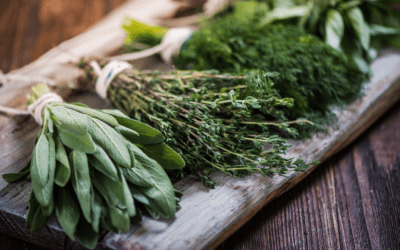 We use them in many recipes, often as a simple ornament, yet aromatic herbs benefits are many and are also foods rich in nutrients that should not be underestimated. Let's see what are the main aromatic herbs, and what benefits they can give to our body. Basil Basil... 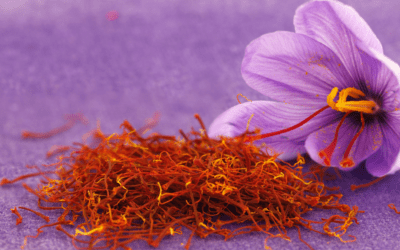 The history of saffron starts since ancient times, it is mentioned in Greek myths and in the Bible. For centuries our Crocus Sativus has been appreciated in the kitchen and has always been considered precious, so much so that it is a symbol of wealth.   About Saffron... 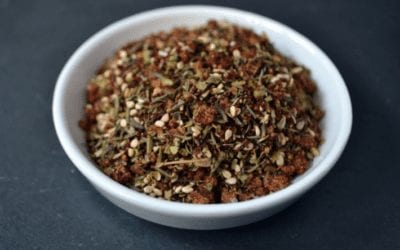 Seasonings for pasta are very important in order to add flavor...Many seasonings are used in Italian recipes and they usually are dried herbs and spices, sometimes even powder or vegetables like garlic. Photo Credit: PxHere Pasta is a classic Italian dish that is...