Pecorino: 3 Things You Didn’t Know About It

Obtained from sheep’s milk, Pecorino Romano is one of the few cheeses in the world that boasts a thousand-year history. The name does not derive from the capital but from history: it was the ideal food for the sustenance of the Roman army. In fact, each legionnaire was given a portion of bread and spelled soup, accompanied by pecorino cheese. 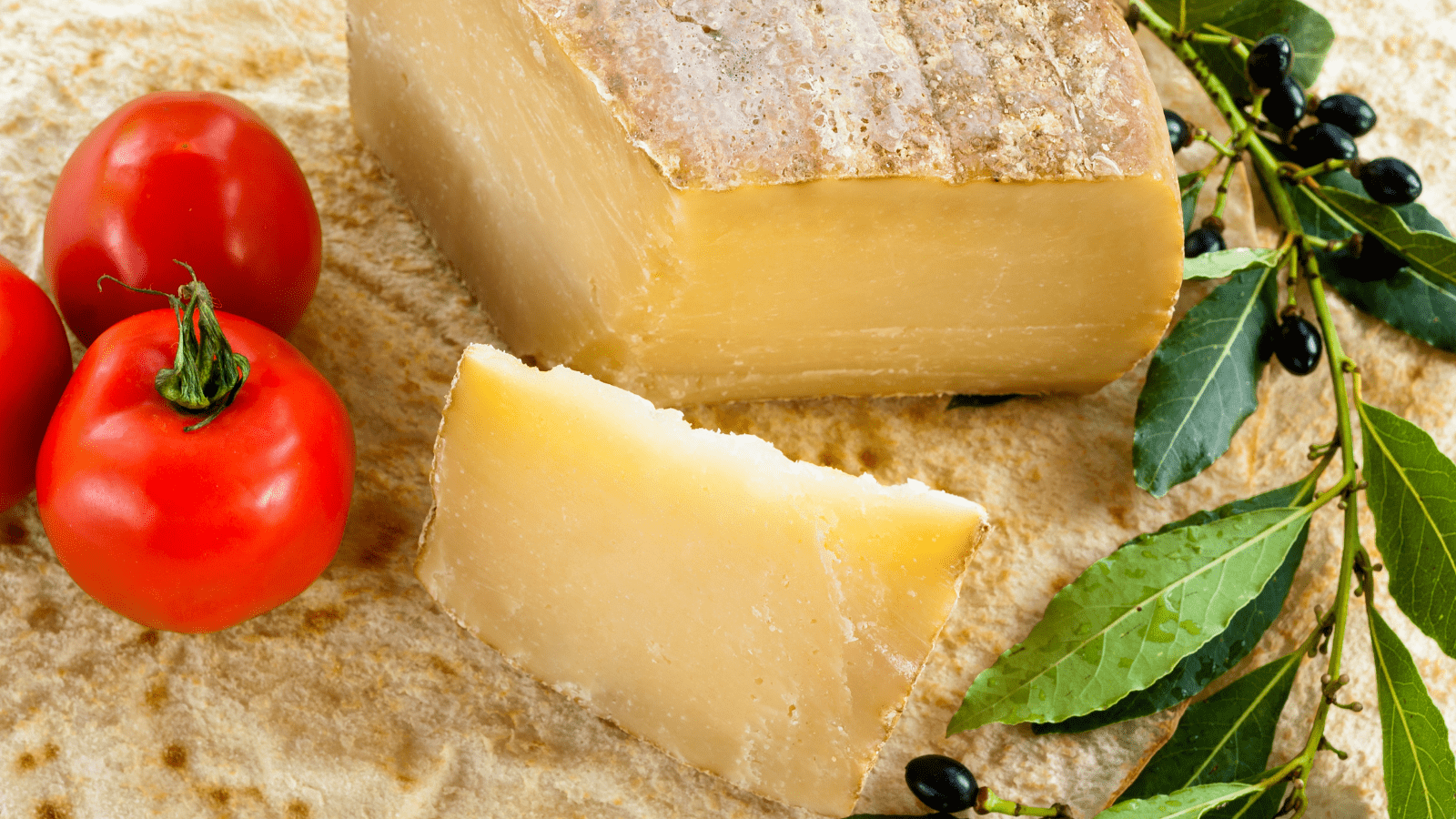 It is among the most popular Italian products abroad, but also among the most imitated. In fact, it is easy to find a “good” Romanello or a Romano Cheese abroad. It obtained the DOP (Protected Designation of Origin) recognition in 1996, while the Consortium was born in 1979. Here are the 5 curiosities about Pecorino Romano that maybe you knew or maybe you didn’t.

What is the origin of Pecorino?

The use of Pecorino Romano in food has, as already mentioned, very ancient origins. It was, in fact, already appreciated by the ancient Romans who used it in banquets and during the travels of the legions. The high storage capacity, together with an excellent nutritional value, made it a basic element for supplying the Roman army. Already in 48 BC. Virgil, describing its nutritional properties, said that the daily consumption imposed on each Roman soldier was 27 grams per day. The processing of sheep’s milk described by Homer was codified in the following centuries, so much so that Columella in his “De re rustica” gave a detailed description. Thanks to the nutritional properties and the ease of transport and storage, its transformation technique spread over the centuries in Tuscany and Sardinia.

Where is it produced?

It is customary to think that pecorino is a purely Roman product and yet 95% of it is produced in Sardinia. Already at the end of the 19th century there was this passage on the island which, by definition, is the region of the sheep. The production area of ​​Pecorino Romano is, therefore, Sardinia, Lazio and some provinces of Grosseto, territories in which the ideal conditions for its production exist: native sheep breeds, uncontaminated pastures rich in aromatic herbs that give the cheese its intensity. of the taste that characterizes it. The cheese is made with fresh whole sheep’s milk coming only from farms in the same area.

How is Pecorino made?

Fresh sheep’s milk is transferred to the dairy where it is immediately filtered and processed directly raw at a maximum temperature of 68 °, for no more than 15 minutes. After having filled the coagulation tanks, a particular ferment called “scotta graft” is added, which is prepared by the cheesemaker and has been handed down for centuries. Subsequently, it is coagulated, using the lamb rennet in paste and, after hardening, the cheesemaker proceeds to break the clot. The salting is done dry or in brine and the seasoning goes from 5 months, for the table cheese, to 8 months for the cheese to be used grated.

How is it recognized?

To recognize the real Pecorino Romano just look at it and taste it. The rind is thin, ivory or straw yellow in color, and can be natural or black. The paste is hard and compact, slightly open, and the color ranges from white to light straw yellow. The taste is aromatic, slightly spicy and savory in table cheese. The shapes are cylindrical with a weight that can vary from 20 kg to 35 kg, a diameter that goes from 25 to 35 cm and height between 25 and 40 cm. On the outside there is the DOP mark and the logo represented by the stylized shape of a sheep’s head with the words Pecorino Romano. The initials of the dairy producer, province and date are also present.