Mantua is a Lombard city, in northern Italy, rich in history and tradition.
in 2016 it became the Italian capital of culture, and since 2017 it is part of the European Region of Gastronomy-East Lombardia.
The Mantua history was very troubled, characterized by the succession of numerous populations: the Etruscans, the Celts, the Romans and, after the fall of the Roman Empire, the Goths. But the city began to become one of the highest European art centers with the domination of the Gonzaga family, which lasted until 1707.
The city is famous for its number of palaces and monuments: the Cathedral of St. Peter’s Cathedral built between 1395 and 1401 in a romantic style with Gothic details; the Basilica of Sant’Andrea for which it took 328 years before it was over; the Rotunda of St. Lawrence, which is the oldest church in the city; Ducal Palace, which in the past was the home of the Gonzaga family; Palazzo Te, full of frescoed rooms; are just some of the artistic beauties in the city walls.
In addition to art, Mantua is famous for its culinary tradition, rich in tasty dishes. 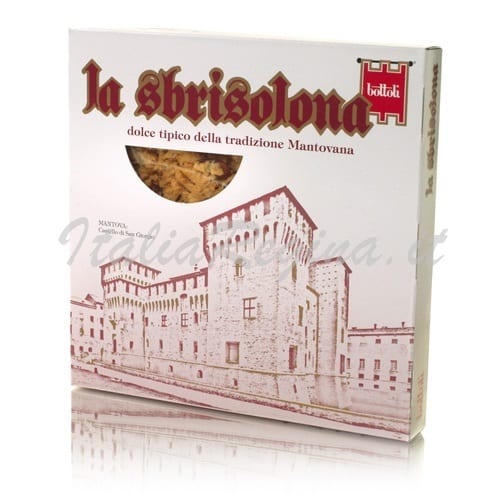