Mediterranean Diet: The Best in the World

It’s official: Mediterranean diet has been ranked the best in the world by the best diet ranking 2021 elaborated by the U.S. media U.S. News & World Report which is known – underlines the agricultural organization – at a global level for the preparation of rankings and advice for consumers. 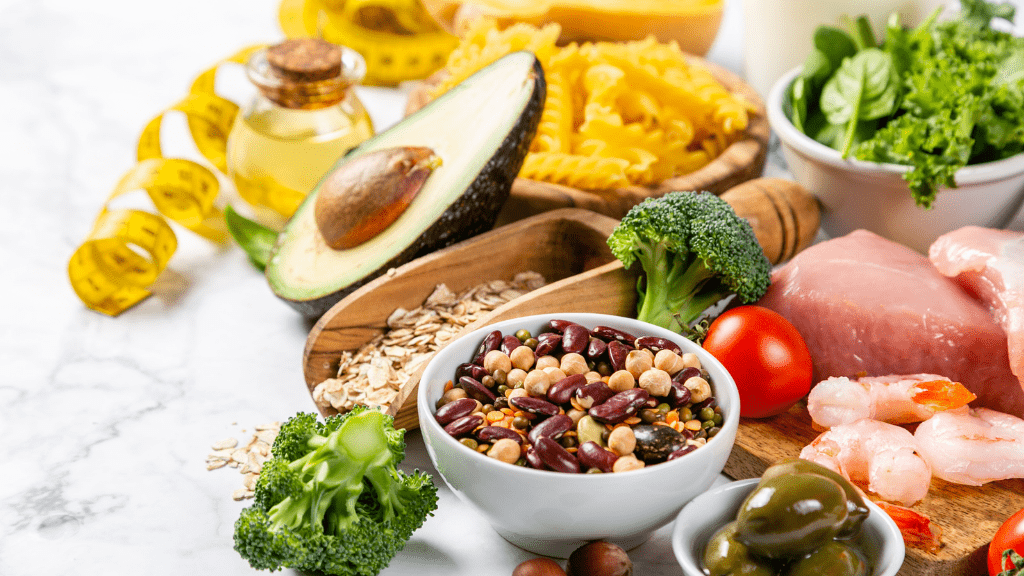 The general primacy of the Mediterranean diet was obtained thanks to the first place in five specific categories: prevention and treatment of diabetes, defense of the heart, healthy eating, plant-based components, and ease of following it.
The recognition as the best diet in the world comes just over ten years after the inscription of the Mediterranean diet in the list of the intangible cultural heritage of humanity by Unesco on November 16, 2010. According to the analysis of data Ismea, Italy recorded an average increase of 9.7% in consumption in 2020 of the symbolic products of the Mediterranean diet such as extra virgin olive oil, fruit and vegetables up to pasta.
Fruit is leading the ranking in the country of Mediterranean spending, with an increase in purchases of 11%. In second place is extra virgin olive oil where consumption increases by 9.7%, ahead of vegetables, with a growth of 9%, and pasta (+ 8.9%).

The Mediterranean diet is a way of life, more than just a list of foods. At the base of the food pyramid there are many vegetables, some fruit and cereals (preferably wholemeal). Going up, we find milk and low-fat derivatives (such as yogurt and parmesan) covered in 2-3 portions of 125ml.
Extra virgin olive oil to be consumed raw without exaggerating (3-4 tablespoons a day), together with garlic, onion, spices, and aromatic herbs, instead of salt, are the best condiments for our Mediterranean-style dishes.
Other good fats in addition to those of oil are provided by nuts and olives, in one or two 30g portions. Towards the top of the food pyramid, there are foods to be consumed not every day, but weekly: they are those that mainly provide proteins, among which we should favor fish and legumes with at least two portions a week each, poultry 2-3 portions, eggs 1 to 4 a week, cheeses no more than a couple of 100g portions, 50g if they are seasoned.
At the top of the pyramid there are finally the foods to be consumed in moderation: two portions or less per week for red meats (100g) while the processed ones (cold cuts, salami, etc.) should be consumed even more sparingly (one portion per week 50g or less). Finally, the desserts, to be consumed as little as possible.