Campania Olive Oil presents traditional, unique and inimitable gastronomic charachteristics. These olive oils that have been made since ancient years, with production methods handed down from generation to generation between sheets of paper that smell of history and words steeped in passion and pride.

Campania is the fourth region of Italy for the quantity of oil produced annually and the sixth, considering the areas dedicated to the cultivation of olives. There are many native varieties (about 60), as well as cultivation techniques that vary according to different geographical and pedoclimatic characteristics. The biodiversity of the territory characterized by the coexistence of coastal and hilly areas has given rise to excellent quality and certified oils. They have smells and flavors that make them unique and different from each other. It should be added that the taste and smell of each of them is strongly linked to their production areas, as well as the chemical-physical characteristics. By closing your eyes and savoring them, you can feel the sea breeze, the warm sun of the coasts or the fresh air of the hills. Mild or more persistent aromatic intensities that blend harmoniously with meat, fish, legume and vegetable dishes. 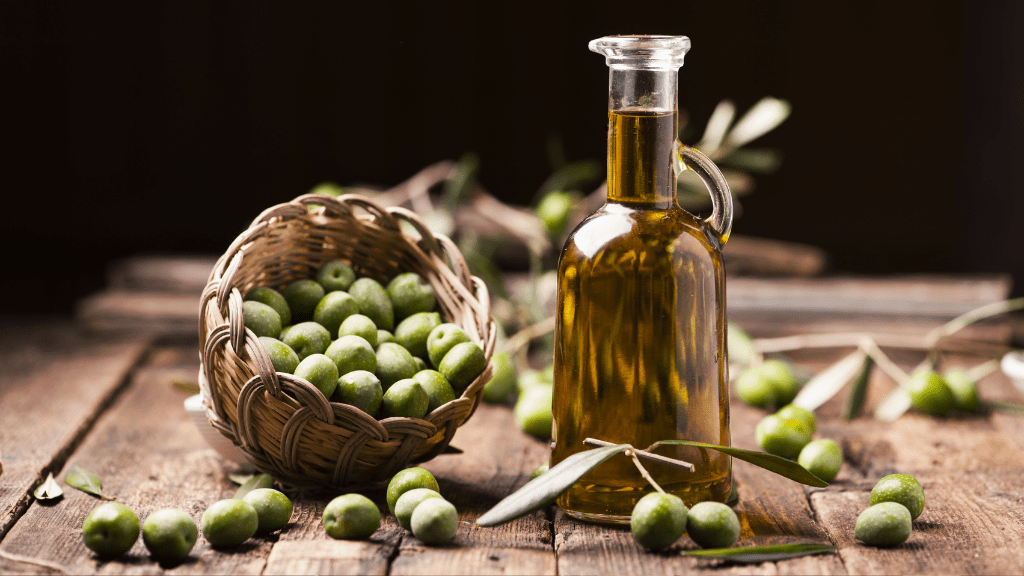 Campania is the fourth Italian region in terms of quantity of oil produced and the sixth in terms of olive groves with 72,230 hectares. In 2010 the production of olives in Campania reached 2.5 million quintals which represent 7.5% of production. The objective, in Campania, is to give the oil of the territory and therefore to the producers the opportunity to have a wide protection mark, with a well-known geographical denomination, which gives greater visibility and instinct to the product, as well as being able to have access to a critical mass of origin branded products, to be allocated above all to the foreign market.

The recognition of the IGP for Campania extra virgin olive oil represents a potential tool for enhancing production. At the end of the sixty days provided for any objections, the dossier will be sent to the competent services of the European Commission, in Brussels, to complete the process required by EU Regulation 1151/2012 for the registration of the name Campania PGI Oil must now also be supported by the competent European authorities because it can become the first important step in finally building a supply chain policy for the olive oil sector in Campania.