The Mediterranean diet: the diet that never goes out of fashion 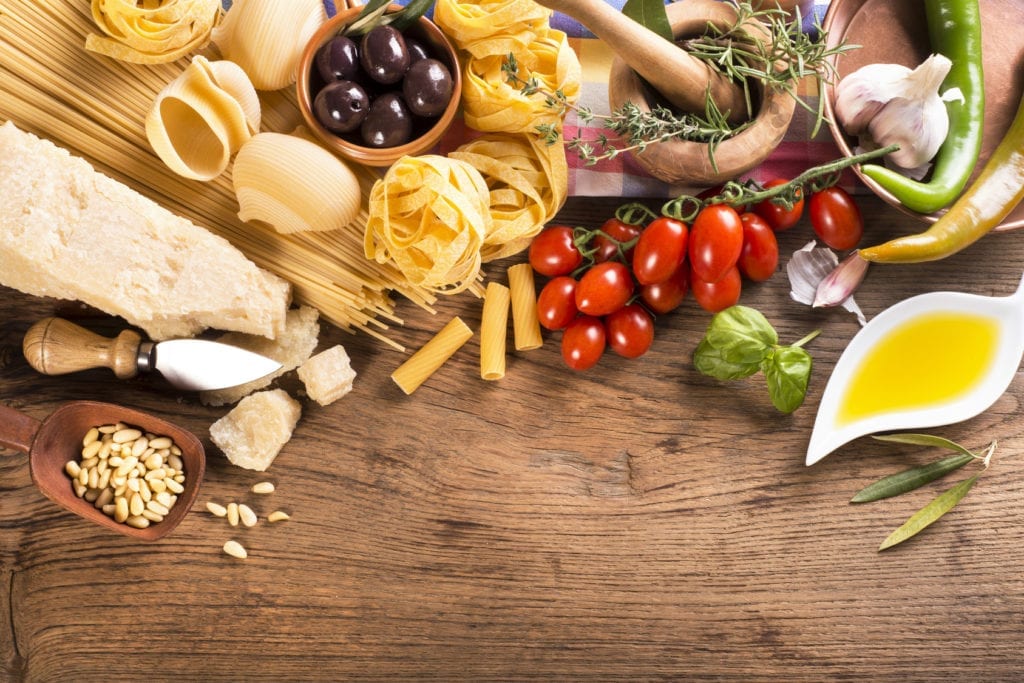 The Mediterranean diet, as everyone knows, has a beneficial impact on life expectancy, so much so that Ancel Keys, the American biologist and founder of the Mediterranean diet, lived up to the age of 100.
The diet, born in the regions bordering the Mediterranean Sea, is based on cereals, legumes, vegetables, fruit, pasta, olive oil, fish, with a very low consumption of meat and cheese.
New studies have concluded that not only is this diet an elixir of long life, but that you are never too old to start it. It is necessary to identify factors that not only help people live long lives but also help them live well.

The study, conducted by the Department of Epidemiology and Prevention of the Mediterranean Pozzilli Neurological Institute (Neuromed), followed 25,000 citizens of the Molise region over 65 years of age, to investigate possible genetic and environmental factors underlying cardiovascular disease, cancer, and degenerative diseases.

– RESULTS
Research has shown that the Mediterranean diet is a life-saving one, which reduces the risk of mortality in the elderly population, with a 25% drop in the causes of death.
The beneficial effects of the diet can be associated with the high consumption of monounsaturated fats (present in olive oil) and fish. Another factor is moderate consumption of alcoholic beverages, which, if included in a diet based on Mediterranean foods, is a factor in our health.

– THE MEDITERRANEAN DIET
Recognized by UNESCO as a World Heritage Site, the Mediterranean diet was discovered by Ancel Keys, an American biologist, during a stay in Italy in the 1950s. Keys was struck by the low incidence of cardiovascular and gastrointestinal diseases in the regions of southern Italy and so started the first study, involving the inhabitants of the municipality of Nicotera in Calabria. With his study, he wanted to demonstrate the health effects of the diet spread in the regions of Southern Italy.