The 10 Most Loved Pasta Recipes

There are 10 most loved pasta recipes and pasta, as much as pizza and coffee, is a timeless tradition of Italian culture and tradition. There are over 300 different formats of pasta types and infinite tasty recipes, but also symbolic of the region where they are born. But which are the favorites ones of the Italians? 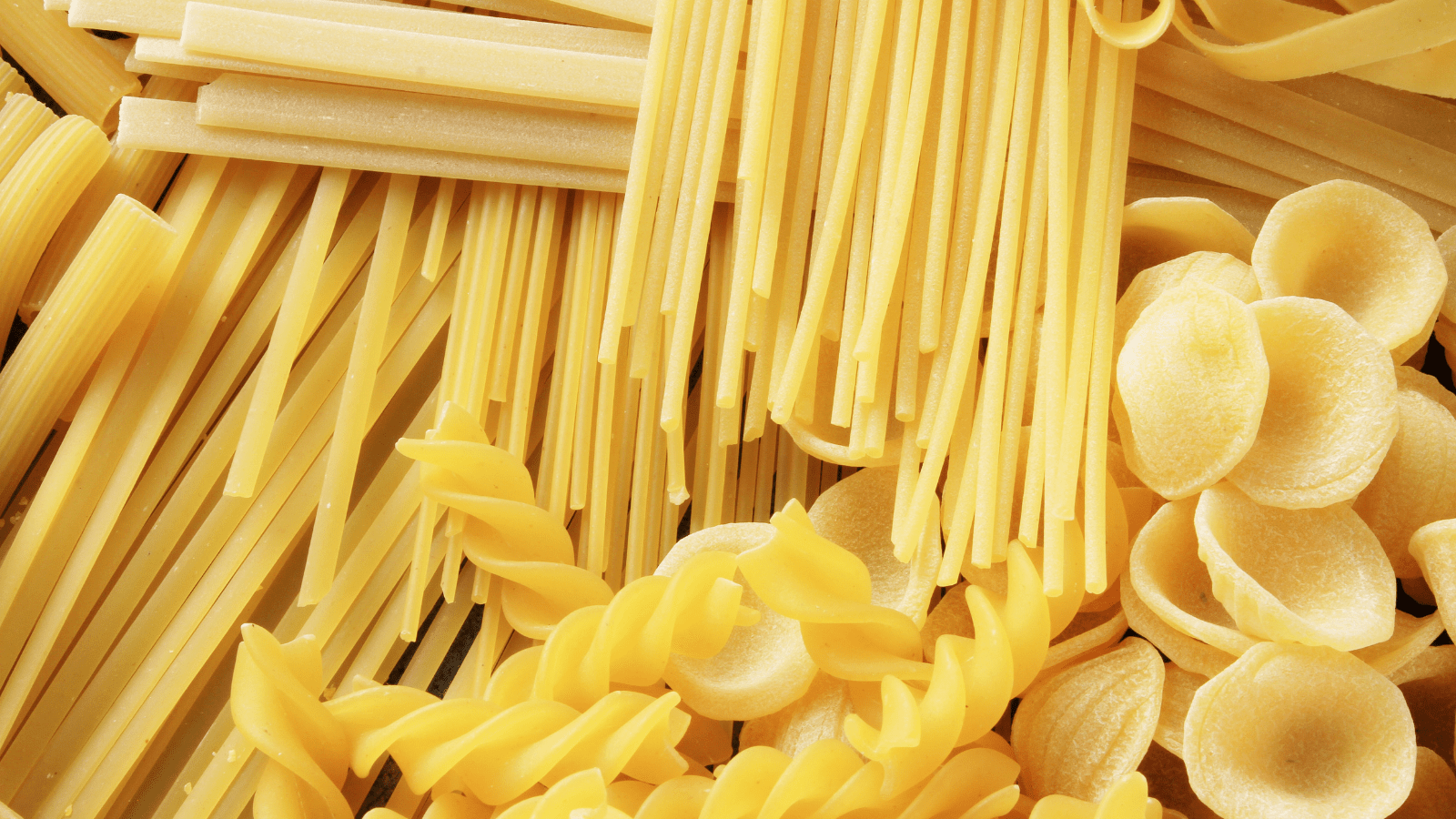 This was revealed by an elaboration by Unione Italiana Food, which draws up the top ten of the most popular regional pasta recipes.

For some, Carbonara was born in 1944 from the encounter between Italian pasta and the ingredients of the “K Ration” of American soldiers (powdered egg yolk and bacon). A second hypothesis attributes its authorship to the Apennine charcoal burners (carbonari in Roman dialect), who prepared it using easily available and conserved ingredients. The carbonara in this case would be the evolution of the dish called “cacio e ova”, of Lazio and Abruzzo origins. For purists there is only one way to make it and 5 canonical ingredients: pasta, bacon, pecorino, egg, pepper.

The history of this dish which is a symbol of Roman times originates in the pastures during the transhumance. During the journey, the shepherds of the Roman countryside filled the sack with caloric and long-life foods such as bacon, pecorino, black pepper in grains and dried spaghetti. And not surprisingly: black pepper stimulates the heat receptors, repelling the cold. The aged pecorino, given its very long conservation, was never lacking, the pasta gave the right calories and carbohydrates. Today it has become a typical dish of Roman taverns and is loved all over the world, the subject of discussions and different interpretations.

From the Genoese “strofissià” (to rub), trofie are created by rubbing the dough between your hands. They are the queens of the Ligurian tables, evolution of the medieval gnocco based on water and flour, to which over time poor flours or other ingredients (potatoes, bread, bran, chestnut flour) have been added. In the dry version, they are obtained with a mixture of durum wheat semolina and water. The condiment par excellence is Genoese pesto, prepared with Ligurian basil, garlic, Sardinian pecorino, Parmesan cheese, pine nuts, salt, and extra virgin olive oil from the Riviera.

The name derives from lasanum, an ancient cooking container. The Bolognese ones are considered the queens of Italian cuisine famous all over the world. If you try to make pasta sheets alternating with Bolognese sauce, with a little Bolognese, the variations are truly innumerable. Perhaps few people know, in the true pasta sheet of lasagna alla bolognese it is green in color, but it involves the addition of spinach in the flour and egg-based dough.

Produced with durum wheat semolina and water, today they are widespread throughout Italy. They are typical of Lazio but are also found in other regions with other names, such as in Liguria (Fidelini bucati) and in Campania (Perciatelli). They are born as a fresh product prepared at home, with an underwire, therefore with an irregular shape. The best known recipe is certainly that of bucatini all’amatriciana. For the city of Amatrice they represent a gastronomic monument in the world, today a Traditional Specialty Guaranteed by the EU. For the original recipe (which also resides in the pastoral tradition of transhumance), the bacon of Amatrice is used, sautéed and blended with white wine, local pecorino, extra virgin olive oil, chilli, pepper or tomato, even if the purists do not add the latter ingredient, faithful to the custom of that time when tomatoes were not yet widespread in these lands.

Typical Neapolitan dish, traditionally the protagonist of the Christmas Eve dinner, of which many variations are known today (white and red). This recipe is universally known and endowed with the Pat brand (Traditional Agri-food Heritage). Whether it is with spaghetti, vermicelli or linguine, the important thing is that it is cooked al dente and then stir-fried in the sautéed clams, blended with white wine. One of the variants allowed in Italy is the “red” version with fresh cherry tomatoes, but even the most open do not compromise on the rest.

They are the best known of the cavata pasta shapes, typical of Puglia. Considered a dowry, with the inheritance passed from mother to daughter, orecchiette would spread to the rest of Puglia and in Basilicata. To prepare them, the flours are sieved together (durum wheat semolina, but also type 0 flour and wholemeal flour) to which warm water is added. From the dough, cylinders are obtained to be cut into small pieces and dragged onto the pastry board; the cavatello thus obtained turns on itself, creating the typical shell. This shape is optimal for accommodating condiments, which are further enhanced by the rough texture of the pasta. The original version includes fresh turnip greens, chilli and anchovies, but for purists the vegetarian version without anchovies is also allowed. Among the more advanced versions, the one with walnuts, with tomatoes or with the addition of breadcrumbs.

A classic of humble Neapolitan cuisine, dating back to the 17th century and the Kingdom of Naples, made with potatoes and tomatoes along with pasta. Another fundamental ingredient was the parmesan rind to recover the leftovers of some foods and as per tradition it must be made with mixed pasta: it is a custom handed down over the years, typically Neapolitan, so much so that until recently it was difficult to find it on the shelves of supermarkets in northern Italy. In Naples it was the sum of the “remains”, collected in the ports, in the factories that worked the pasta, in the chests of the shops and in the pantries of the houses of the poor.

A symbolic dish of Valtellinese cuisine, today IGP certified, pizzoccheri probably originate in the municipality of Teglio. Made with water, salt, soft wheat flour and buckwheat flour, the dough is kneaded for a long time and left to rest covered. You get a rolled sheet, two to three millimeters thick, cut into noodles of one by seven cm. The Regulations also provide for a dry version, with the addition of durum wheat semolina and buckwheat. In both cases, the pasta is cooked in boiling water together with cabbage and potatoes and then seasoned with local cheeses such as Bitto or Casera Dop and sprinkled with butter left to melt with garlic and sage.