Foods That Help You Tan Faster

Tanned skin gives us a healthier and more relaxed appearance so knowing what to eat to tan well, faster and longer, will help your body to implement a series of procedures that will favor the production of melanin and at the same time protect the skin from damage – from the most common, such as wrinkles, sunspots – to the more serious ones. 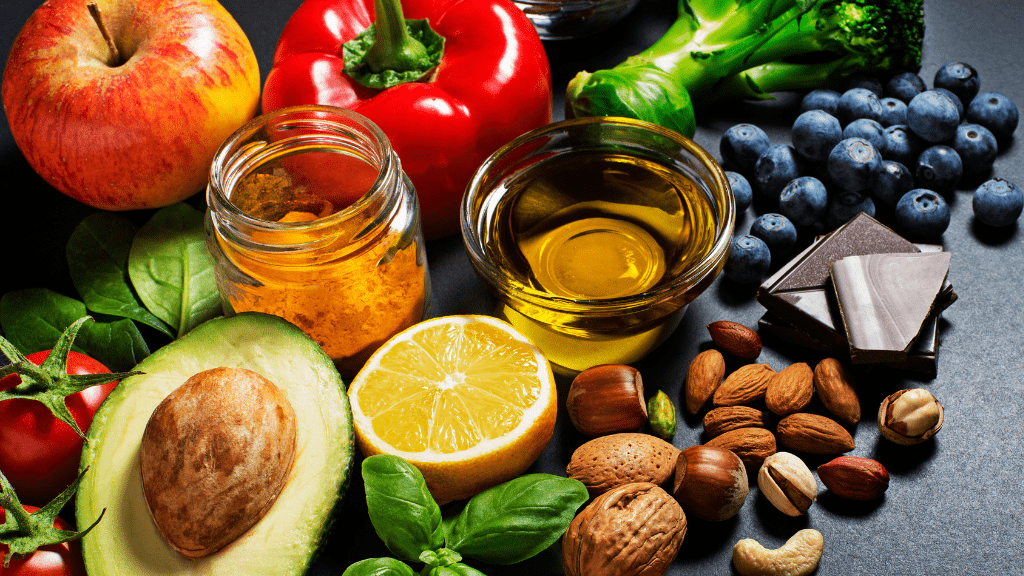 It is not an urban legend: eating red-yellow-orange fruits and vegetables is a real godsend for the well-being of the skin, especially during sun exposure. This substance, contained in large quantities gives an amber tone to the skin, prolongs the tan and forms a solid barrier. against ultraviolet radiation which can cause erythema, unsightly spots, premature wrinkles and even more serious problems.

Stock up on tomatoes Lycopene, mainly contained in tomatoes, is a substance belonging to the carotenoid family and has strong antioxidant properties. This means that it is able to defend the skin from the aggression of ultraviolet radiation, it also protects the epidermis, removing the risk of photodamage.

Kiwis, oranges, strawberries, green leafy vegetables are rich in vitamin C, which has an antioxidant action. Furthermore, this substance helps to regulate the production of melanin, improves the elasticity of the skin and guarantees good hydration (which begins to be scarce when you lie down in the sun). Also in this case, those suffering from gastric disorders (reflux, abdominal cramps) should moderate the consumption of some of these foods (kiwifruit and oranges above all) because their degree of acidity would further aggravate the problem.

Legumes to firm the skin

Also legume-based are rich in polyphenols, which perform an antioxidant action, and in saponins. , substances that firm the skin and improve its elasticity.

Extra virgin olive oil is very rich in vitamin E, a powerful antioxidant that prevents photo-aging (it is no coincidence that it is contained in many dermocosmetic formulations, such as moisturizers, eye contours and anti-aging serums) and protects the skin from dehydration caused by intense sun exposure.