How Many Panettone Types Exist?

How many panettone types exist? Well, first of all on the occasion of the Christmas holidays there is no Italian house where you do not taste, at the end of the meal, a beautiful slice of panettone, which can be found on the table of every family without showing its venerable age. 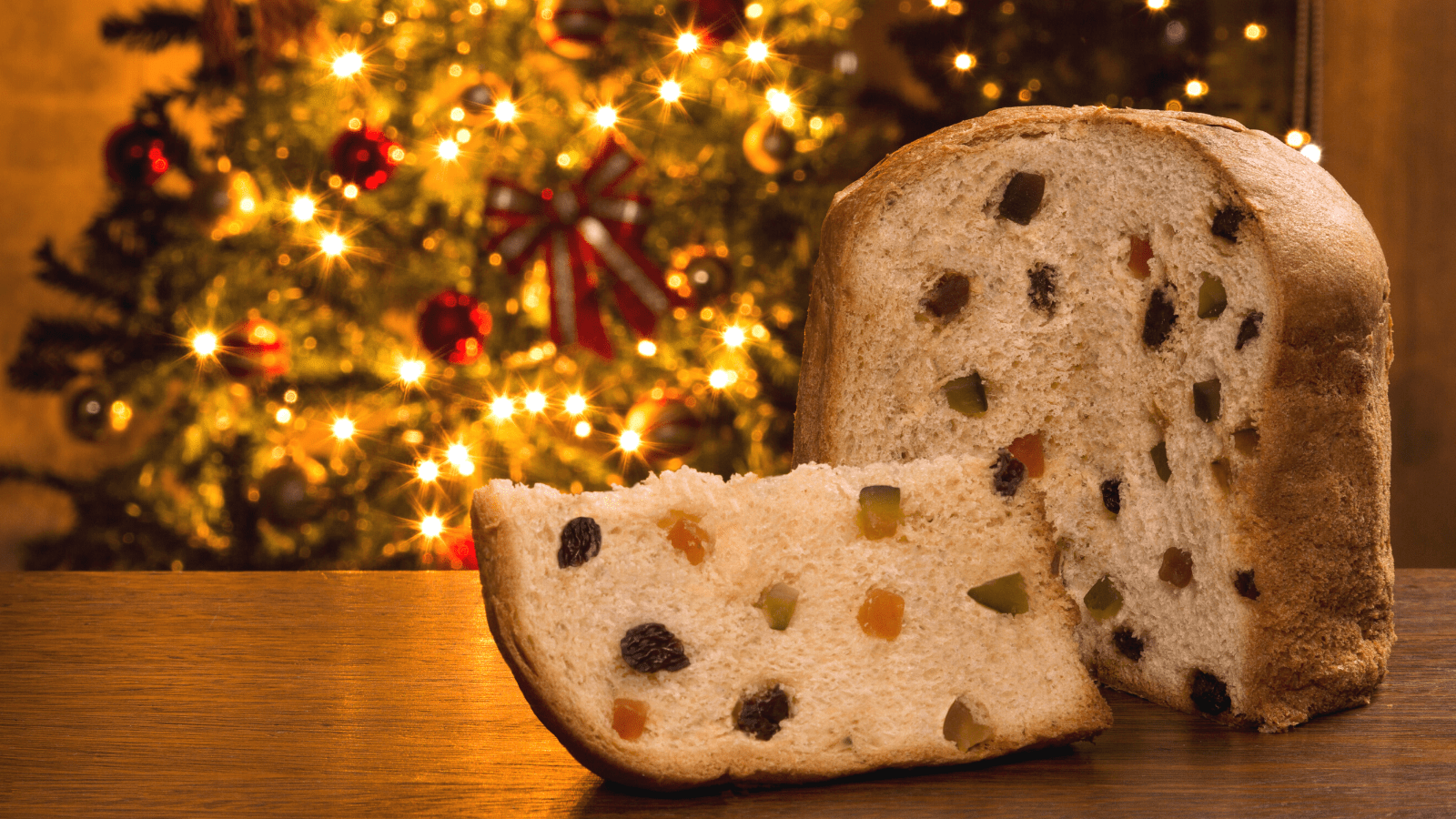 And the thing about panettone, is that there is not just one. The tradition is innate to the Milanese one, but also the recipes of the panettone come from all over Italy. Let’s start with the Piedmontese tradition. The low panettone enriched with Piedmont hazelnut glaze was born around the 1920s. Still a cousin of the Piedmontese tradition, one of the artifacts of the modern panettone of the state of Paolo Biffi, who made a huge cake for Pius IX who darted it with a special carriage in 1847.

The shape and current packaging of the panettone were a creation of the early 1900s, when the dome enclosed in the oven letter was put on the market, almost as if to celebrate the leavening of the dough: in fact the cake takes on a vertical momentum, it becomes the mushroom panettone, classic form of the product.

Even the Genoese tradition has its panettone, but the Ligurians call it pandolce, and you can taste it in two variants: the low one and the high one, which is leavened. Compared to the classic Milanese panettone, the Genoese is more compact and crumbly and is rich in raisins, mixed candied fruit and pine nuts.

How Many Types Exist

There are several variations of panettone, among which the main ones are:

Panettone is a special Christmas tradition and with time and creativity many types were created!