The Grana Padano PDO it is a semi-fat, long-aged, hard cheese. It fits into parmesan cheeses. It is also the best-selling cheese in the world. It comes from the Po Valley and is produced in the regions of Lombardy, Piedmont, Trentino Alto Adige, Veneto and Emilia Romana. The following document summarizes the fundamental characteristics of this cheese, the glory of the Italian tradition. 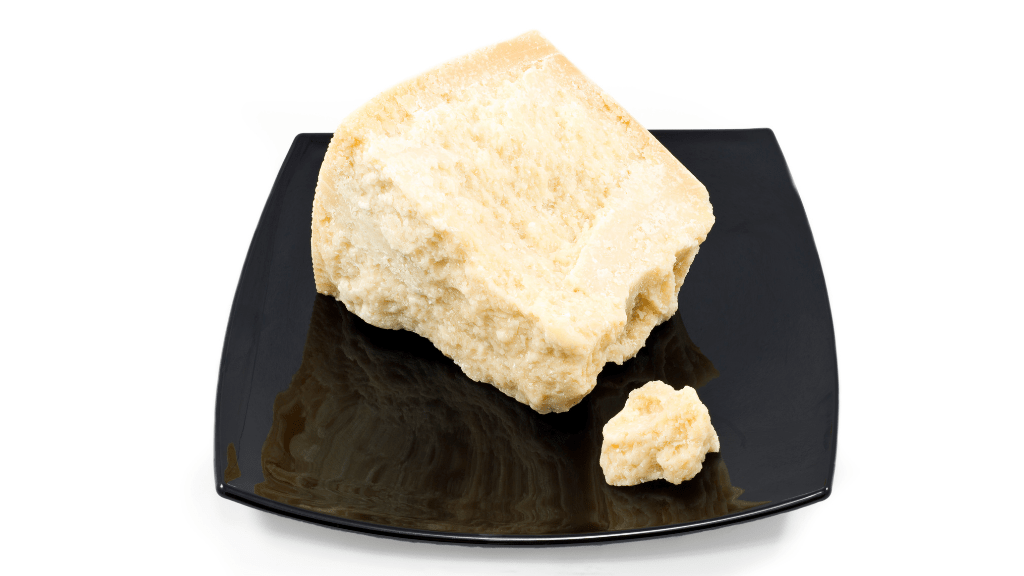 The story tells that the Grana cheese from the Po Valley was born in 1135 in the abbey of Chiaravalle, a few kilometers south of Milan. It was produced in special boilers inside monasteries, which can be considered the first dairies. The monks called it caseus vetus, old cheese. The people, who were not familiar with Latin, gave it another name, derived from the particularity of the pasta, compact but grainy.

Thus was born the name of parmesan cheese or more simply parmesan. The most cited grana are the Lodi or Lodi, considered by many to be the oldest, the Milanese, the Parmesan, the Piacentino and the Mantuan.

In 1996 Grana Padano obtained the recognition of the Protected Designation of Origin by the European Union. Following the changed regime as a result of this recognition, the control functions – which consist in verifying the existence of the conditions established by the Production Regulations so that the product is entitled to the affixing of the diamond-shaped brand, distinctive of the Protected Designation of Origin.

On June 18, 1954, on the initiative of Federlatte (Federation of Dairy Cooperatives) and Assolatte (Associazione Industrie Lattiero-Casearie), the Consortium for the protection of Grana Padano cheese was born, to bring together all the producers, seasoners and traders of this cheese.

On October 30, 1955, the President of the Republic’s Decree No. 1269 was issued on the “Recognition of denominations regarding processing methods, product characteristics and production areas of cheeses”, including Grana Padano. Only with the ministerial decrees of 1957, the Consorzio Tutela Grana Padano took on the task of supervising the production and trade of cheese.