The Origin of Balsamic Vinegar Term 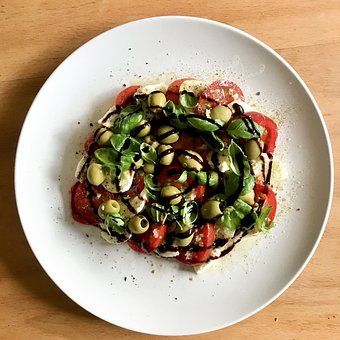 What is the origin of balsamic vinegar term? Well, the term “balsamic” coined in 1747 for the first time, only serves to differentiate this type from the classic one, since the starting matrix is ​​the same: both, in fact they are derived from wine grapes.

Balsamic vinegar differs from wine vinegar for various factors: the color of an intense brown, almost black and the more sweetish and delicate flavor, but this sweet taste is often obtained with the addition of aromas, such as caramel or vanilla.

It is possible to deduce that a sort of rudimentary balsamic vinegar was already known at the time of the Greeks and Romans, also because the term “balsamic” derives from the ancient Greek “balsamon” , a term that indicated the curative and refreshing effect of a generally liquid product for the respiratory tract. But the first time it was mentioned in an official written document was in the Middle Ages, in a gastronomy text of 1406.

Then the great diffusion of it took place starting from the Renaissance, thanks to the Este, the noble family of Ferrara who had contacts with many parts of the world and particularly appreciated the vinegar produced in the fashion of Modena.