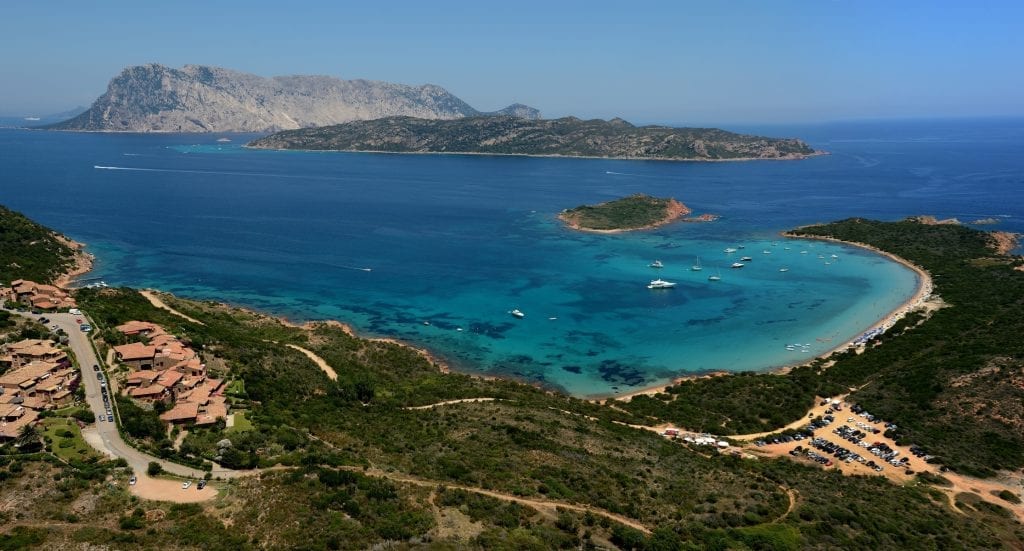 Sardinia island, along with Sicily, is one of the largest Italian islands for territorial extension.
Sardinia is very famous in the world for its territory. It is rich in mountains, forests, rocky shores and long sandy beaches. These territorial differences, a little bit mountainous and a little bit maritime, the miles of white sandy beaches and the astonishing colors of the sea have always led to a growing number of tourists from around the world on the Sardinian coast. The Costa Smeralda, the coastal stretch of northeastern Sardinia, in particular, is well-known as the chicest part of the island.
In addition to being famous for beaches and the sea, Sardinia has a rich and ancient culinary tradition, handed down from generation to generation.

Among the best-known recipes and typical products you can find: 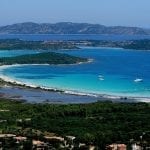 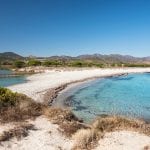 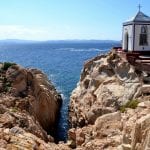 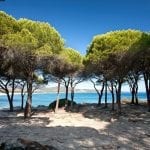 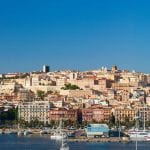 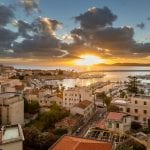 Credits for all the photos: https://www.sardegnaturismo.it/en 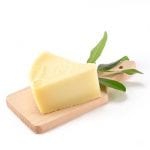 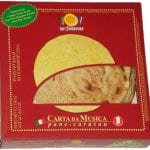 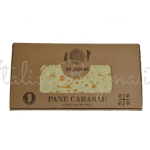