Carasau Bread has been added to Zingarelli Italian dictionary 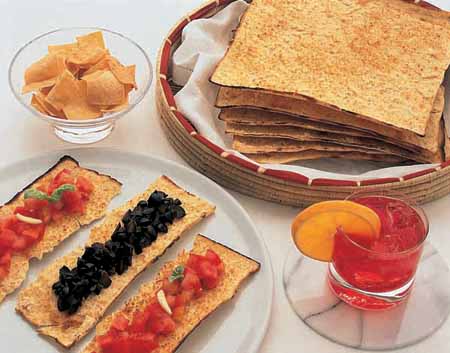 On November 8, 2017, on the occasion of the centenary anniversary of the dictionary of the Italian publishing house Zanichelli, the term “bread carasau” became part of the Zingarelli vocabulary.
The Carasau Bread was defined as “kind of Sardinian-shaped bread, very thin and crisp, suitable to be preserved for a long time”.
Origin of the word: from the Sardinian verb “carasare”, that means “to toast”, in fact, the Sardinian bread once cooked, is baked for the second time in the oven.
The word was presented at the classical Dettori high school during the presentation of the new edition of the Italian language dictionary: in the chair the linguist and literary critic of the University of Cagliari Massimo Arcangeli and the sociolinguist and literary translator of the University of Florence Vera Gheno.
However, it is not the first time that a term belonging to the Sardinian culinary tradition enters the Italian dictionary pages to avoid pronunciation or writing mistakes or to know the true meaning of the word. Indeed there are already the terms “malloreddus” and “guttiau” (that refers to a type of Sardinian bread).
The inclusion of typical product names is often linked to their popularity and national dissemination, while remaining typical and good. Making the dictionary become more and more a book full of information and suggestions. 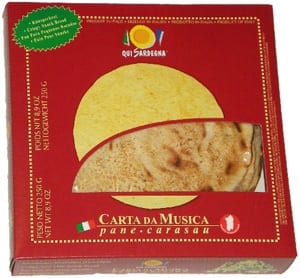