The numbers of pasta and bread in Italy 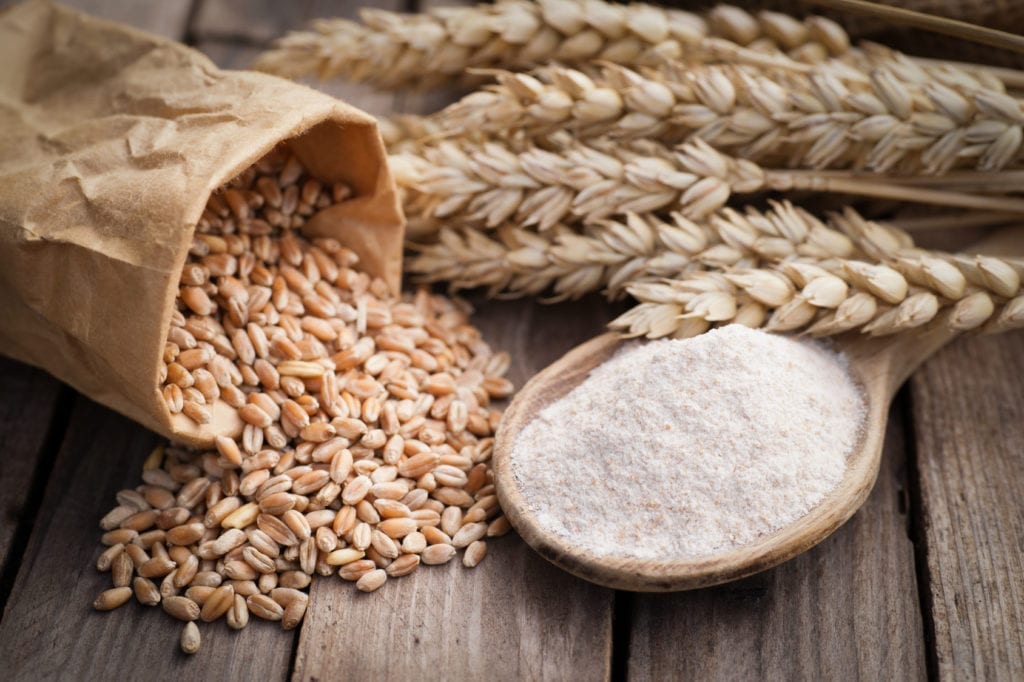 “Wheat is the basis of the diet of Western civilization and is a pillar of the Italian one because we consume 24 kg per capita per year of pasta and about 60 kg per capita of bread, cakes, and pizzas from artisan ovens. In total, Italians consume more than 100 kg of durum wheat products and soft wheat per year. This was said by Roberto Ranieri, Sole Director of Openfields, in his speech on the Value of the product. “Italy produces 2 billion cereals a year: 750 million tons are harvested, about 40 million is made of durum wheat, which accounts for almost 10% of world production. The Mediterranean basin produces 15 million tons, Mexico and the U.S.A. also, but consume much less and export more to Europe. In Italy, the consumption of pasta is decreasing, but abroad and especially in Africa, it is increasing exponentially because it is a product that can be easily preserved, maintains the flavors and replaces fermented polenta that are consumed in African countries as a single course.

The evolution of consumer preferences is going, in this historical period, towards the consumption of soups, cereals, spelt and pasta is consumed less for different reasons. Among these, there are the longest preparation times and the heaviest digestibility.

Italy proposes itself, in the world, just as a skilled processor in fine food of world excellence, even in the field of raw materials. This can be seen with some new types of pasta that are, instead, meeting the favor of consumers, such as organic pasta, gluten-free pasta, and the products of large operators who are specializing more and more in premium pasta of the highest quality.

In the total supply chain, where 39 million tons of cereals are used annually, Italy imports 20 million tons of pasta from abroad. All this is reflected in the production of pasta, the strong point of the Italian economy, which has a volume of exports abroad of 1.9 million tons per year, more than 50% of total production. The press and politicians are pushing hard on the indication of the Italian raw material and on the valorization of the Italian product. These speeches intersect with the reasoning on “Made in Italy”, the quality of raw materials and the choices of consumers based on new lifestyles and eating habits. Hence the growing interest in all those paths, to be evaluated in the broader context of the many Italian agriculture, of release from commodities and landing at “specialty” such as supply chains of various kinds, the rediscovery of varieties, production techniques, specifications, and requirements certified. Today’s consumers are looking for product territoriality, high quality, and food safety.