The cheese wheel was produced in April 2000. And was then purchased by Erio Bertani himself, who kept it in his warehouse until 2018, when his wife, Susetta Sforacchi, and children decided to donate it to charity in his memory. 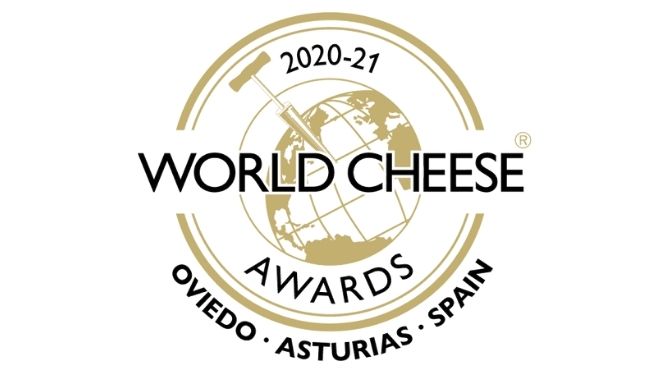 All the proceeds from the auction will be donated to two solidarity projects: Aiutiamo il mondo di Padre Marco Canovi (“Let’s help the world by Father Marco Canovi”) which is a non-profit group will help to build a pediatric medical centre in the Apeitolim, which is already underway with construction to be completed by 2022. The money from the auction will be an invaluable method for the medical centre to train and recruit staff, as well as to purchase medical equipment.

And La Forma Del Cuore (“The shape of the heart”) which will support the Mama Sofia Medical Centre – the first medical centre dedicated to combatting malnutrition in Boma. The centre will guarantee medical support for at least 100 children every year.

About the World Cheese Awards

Established in 1988 by the Guild of Fine Food, the World Cheese Awards was created to bring the work of artisan cheesemakers to a wider audience.

Since then the World Cheese Awards has been bringing together cheesemakers, retailers, buyers, consumers, and food commentators worldwide for over three decades, in a celebration of tradition, innovation, and excellence in cheese. It’s the biggest cheese-only event in the world.