Italian Seasonings: The 3 Most Used

Many people all over the world tend to use Italian seasonings in order to enrich the taste of every dish, sometimes mixing them. 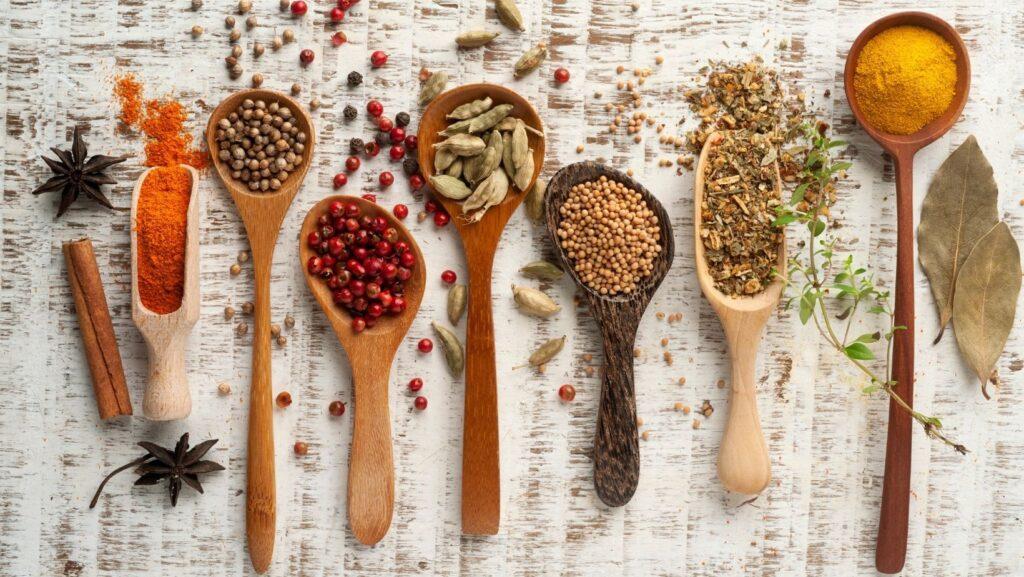 Used with meat, fish, pasta, eggs, bruschette and veggies, seasonings are perfect with many dishes in order to make them more tasteful and complete. Seasonings are usually made of mixed spices and dried herbs, sometimes even powder veggies like garlic and onion and tomatoes.

The 3 most common Italian seasonings are: basil, oregano and saffron.

This one is an aromatic herb much appreciated in Italy, a real Italian emblem since we put it in so many dishes! Could we ever imagine a tomato sauce, or a pizza, without adding basil with its fragrant leaves? The best thing would be to always have a plant at home. Whether it becomes a pesto to season trofie, or whether it is used to decorate, flavor and perfume a tomato sauce, basil is indispensable in many dishes. Not to mention the beneficial properties for health, such as essential vitamins such as K and A, minerals and other nutrients. It was also used to place it around the house or on the floor, to purify the surrounding space, but also to attract money, health and luck. 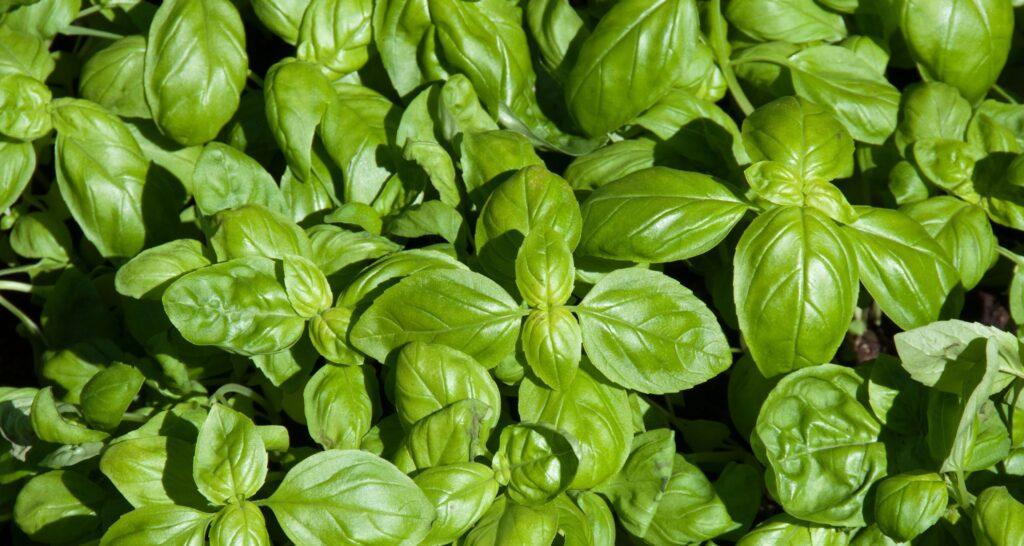 An aromatic herb much appreciated, the legend says that a sensitive and kind young man lived near the king of Cyprus, whose name was Amaraco (in Spanish, oregano has this term). One day was commissioned to bring to the table of the king, who intended to amaze his guests, a precious ampoule containing an ointment of fragrant perfume. When Amaraco entered the room, he stumbled badly and the cruet fell from his hand, breaking into a thousand pieces. Such was his desperation that he died of a broken heart. The gods were moved by so much contrition, and transformed it into the oregano plant, attributing to it the extraordinary fragrance of the ointment that had somehow caused his death. Gastronomically speaking, in ancient Rome dried oregano was one of the ingredients of the renowned garum. Its use continued in the following centuries, especially in Southern cuisine, confirming it is only mentioned in Roman and southern recipe books. In our country is a real Italian staple since we put it in so many dishes! 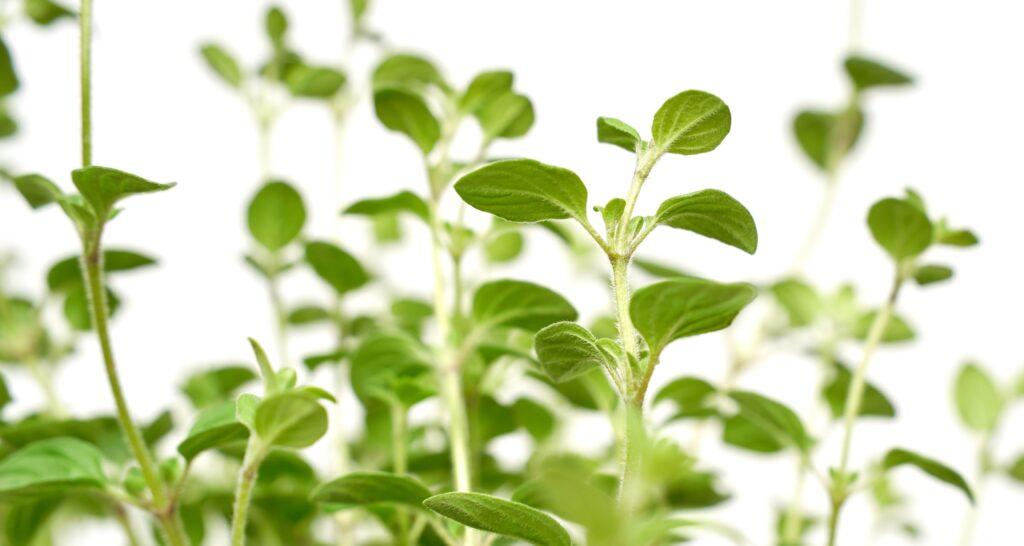 Saffron is a beautiful flower with long and light petals, of a color between lilac and purple. It is also a unique product, incredibly valuable and complex to produce. Most importantly though, is is the king of timeless dishes of the local tradition, Milanese risotto above all. The plants have a single autumn bloom, which leads to the October or November harvest. The flowers are picked one by one manually, always in the early morning and on the same day it is necessary to proceed with drying. During this operation the threads lose about five-sixths of their weight: for a kilo of dried saffron approximately 150,000 flowers and 500 hours of work are needed. From then on, this amazingly pigmented and deliciously flavoured spice is ready to be consumed. 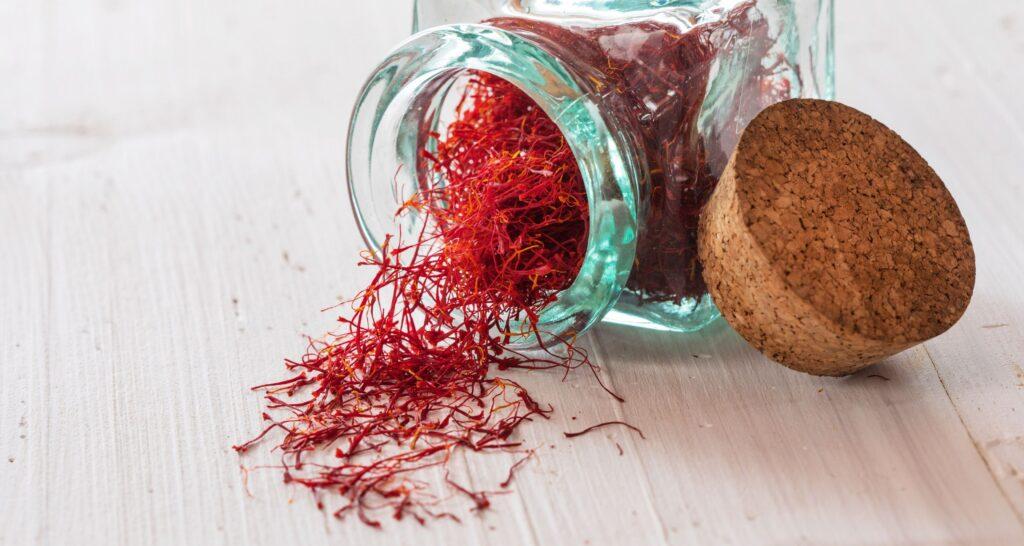