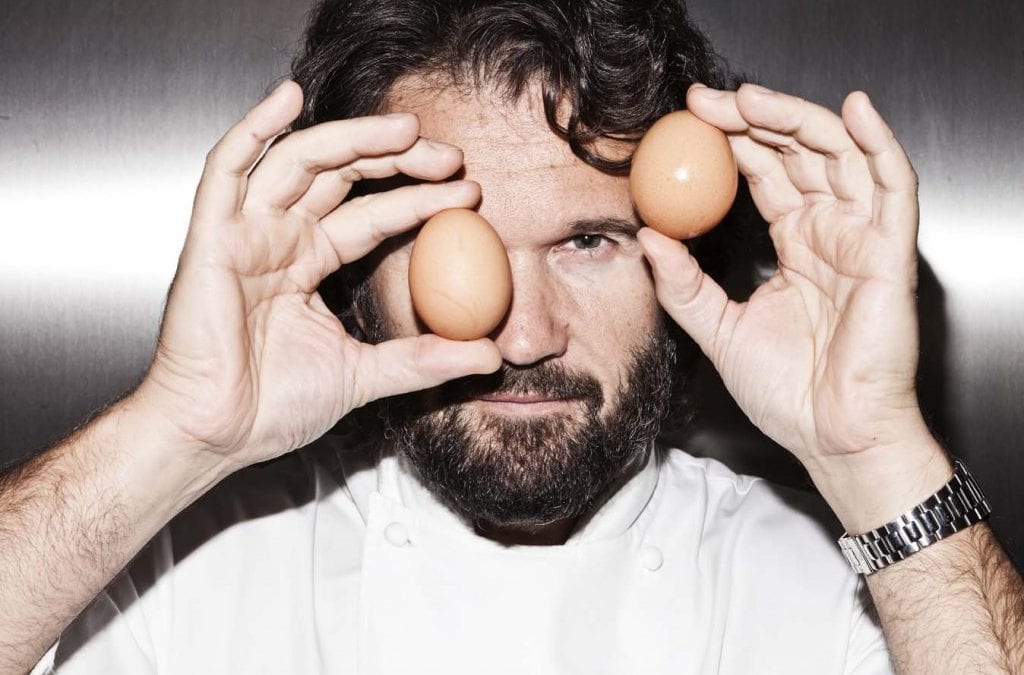 Carlo Cracco is one of the most known Italian chefs for his skill in the kitchen and to be one of the four judges of Masterchef Italia and the feared judge of Hell’s Kitchen Italia. 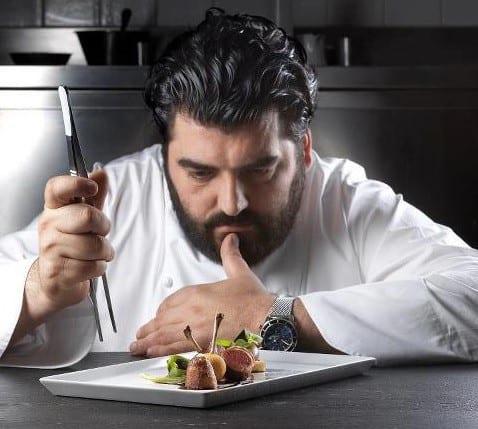 Antonino Cannavacciuolo is the Chef Patron of the Hotel Villa Crespi restaurant, and he is one of the most popular and admired chefs in Italy for his dishes but also for his sincere and nice character.