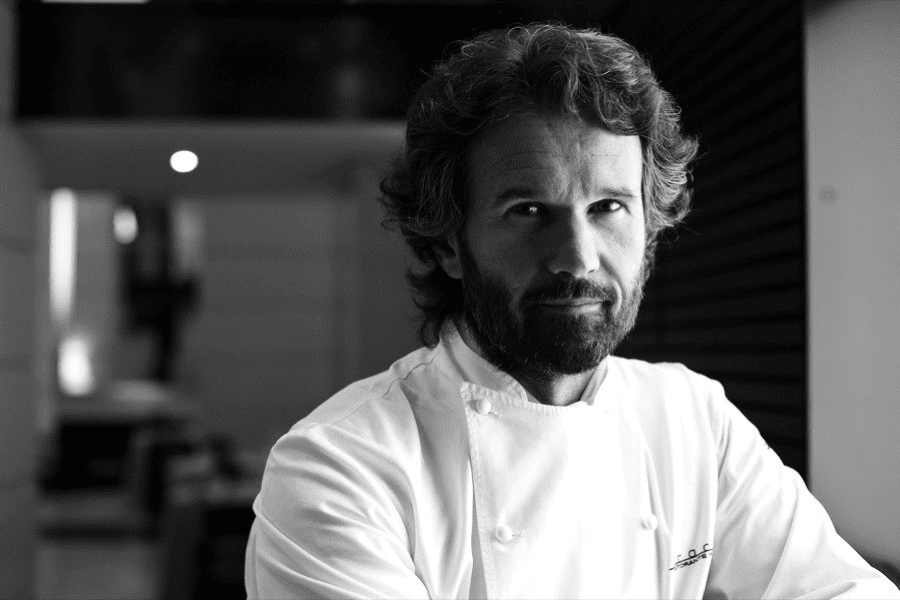 Carlo Cracco is one of the most famous and known Italian chefs and is one of the four judges in the Masterchef television program.
Cracco was born in Vicenza in 1965. After completing his studies at a professional hotel school near the city of Vicenza, in Veneto; in 1986 he moved to Milan and began his professional career alongside the great chef Gualtiero Marchesi, the first Italian restaurant to reach the three Michelin stars.
He then decides to move to France to know and to confront the secrets of French cuisine.
After these three years, he returned to Italy, in Florence, where he became the first chef at “Enoteca Pinchiorri”, who during his lead got three Michelin stars.
After joining Gualtiero Marchesi in his new restaurant “L’Albereta” in Erbusco (Brescia), he moved to Piedmont where he opened the restaurant “Le Clivie” in the province of Cuneo, where after only one year of opening, he earns the Michelin star.
In 2001, the Chef returns to Milan for the opening of the “Cracco-Peck” restaurant where Cracco takes the role of Chef Executive in a luxurious building in the heart of Milan. The restaurant managed to earn two Michelin stars, 18.5 / 20 for Espresso and 3 forks for Gambero Rosso. Also since 2007 Cracco has been named Chef Patron, renaming the restaurant in “Ristorante Cracco”. 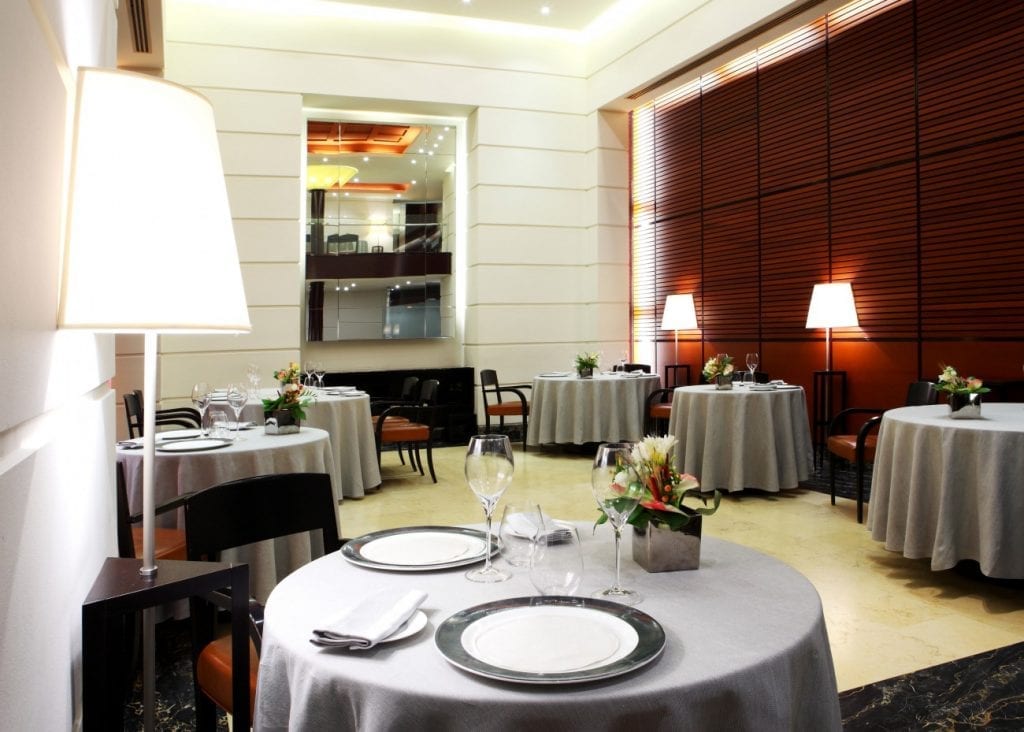 In 2007, thanks to its skill in its tenacity and its entrepreneurial skills, it was named one of the 50 best restaurants in the world.
In 2012 he signed another collaboration with the Trussardi family to deal with the management and renewal of Ristorante Trussardi at the Scala of Milan.
Since 2001, Carlo Cracco has also decided to undertake the television career by becoming one of the three judges of the well-known reality show Masterchef Italia. Its hardness and impassiveness characterize it as a judge to be afraid of, but in reality, it encourages young amateur chefs to engage hard and understands what it really means to become a chef in Italy.
In 2014 Cracco makes two passes for his career: becomes the judge of the American talent show Hell’s Kitchen Italia and in February 2014 he opens “Carlo and Camilla in Segheria”, a gastro-bistro and cocktail bar in Milan, an old sawmill characterized by large spaces and a central long table to boost the conviviality linked to the Italian culinary tradition.