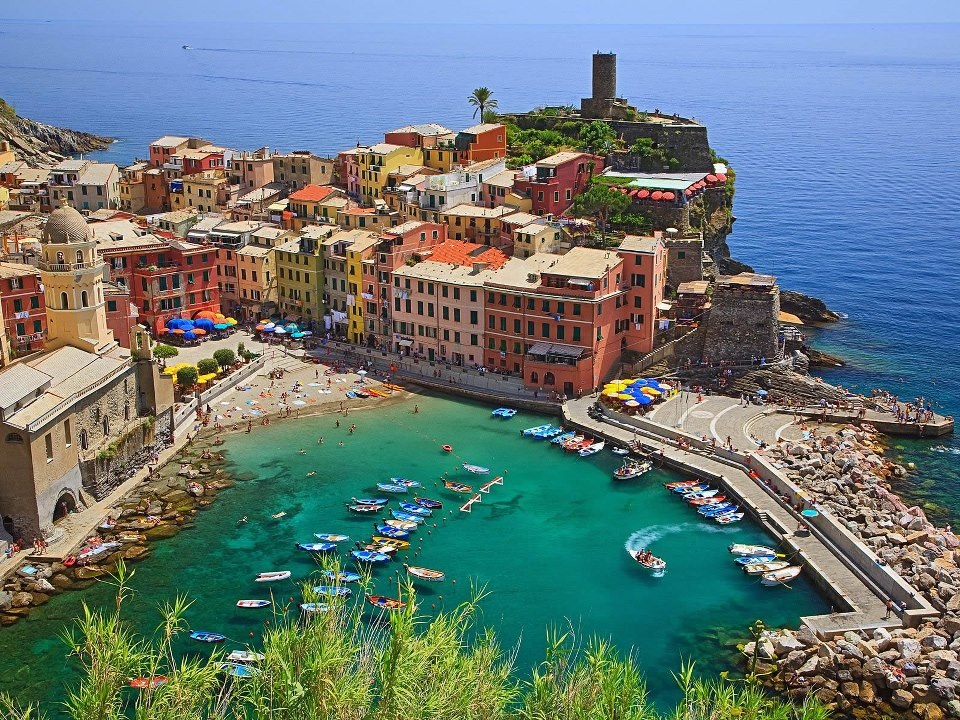 Cinque Terre in English means Five Lands.
The Cinque Terre landscape is a stretch of coastline of the Ligurian east coast where there are five little villages: Monterosso, Vernazza, Corniglia, Manarola, Riomaggiore.
The first historical documents on these villages date back to the 11th century; the first two were Monterosso and Vernazza while the others were born later, under the power of the city of Genoa. In the sixteenth century, in order to counteract the attacks of the Turks, the inhabitants of the five villages strengthened the old fortifications and built new defense towers, so small towns characterized by houses all attached to the rocks on one side, overlooking the sea on the other side. Since 1997, the Cinque Terre is part of the UNESCO World Heritage Site.
The Cinque Terre is considered one of the most impressive Italian coastal attractions thanks to the balance that has long been established between the natural territory and the intervention of man. In fact, besides the beautiful and evocative colors of the sea and the surrounding woods, the Cinque Terre are characterized by small houses built literally on top of the sea.
In 1998, the Ministry of the Environment established the Cinque Terre marine protected area for environmental protection, and enhancement of biological resources. The following year was set up the Cinque Terre National Park to preserve the ecological balance, protect the landscape and safeguard the anthropological sites.
The territory of the Cinque Terre, due to the presence of many tourists from all over the world especially in the summer, is also safeguarded by the Cinque Terre Tourist Consortium, set up in 1996 to assist and promote the tourist sector of the area, trying to answer exhaustively to the supply-demand binomial.
Walking along the stretch of coast from west to east, from Genoa to La Spezia, the villages countries that you can meet are Monterosso, Vernazza, Corniglia, Manarola, and Riomaggiore. Between these only Monterosso, Vernazza and Riomaggiore are commons, while Corniglia and Manarola are fractions.

The cuisine of the Cinque Terre is a poor cuisine linked to the history and tradition of the territory, handed down from generation to generation from mother to daughter. The fish dominates everything else: anchovies, squirrels, sea bass, squid, cuttlefish, octopus, and squid are among the main ingredients of many dishes. In addition, aromatic herbs grow throughout the area, such as oregano, thyme, and marjoram. 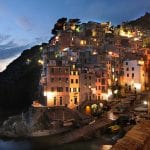 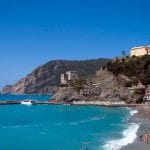 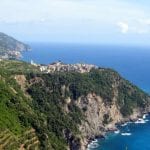 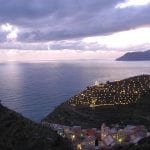 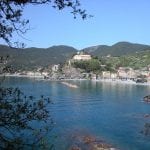 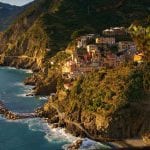