How to recognize the authentic Grana Padano?

How recognize the authentic Grana Padano? Unfortunately, it couldn’t be easy to understand if something we’re eating it’s “authentical” or not.

A famous Italian phrasal verb tells “Tell me where you are from and I will tell you who you are”: this could be useful and true even when we’re talking about food products.

“Tell me what a cow has eaten and I’ll tell you where it comes from”. A team of researchers of Università Cattolica used this sentence (similar to the Italian way of say) as a started point to develop a system capable of certifying the true Grana Padano DOP, distinguishing it from the many fake products that circulate on the market. Grana Padano, the most consumed DOP product in the world (with almost 2 million forms exported out of a total of 5 million produced) boasts numerous attempts of imitation all over the world. 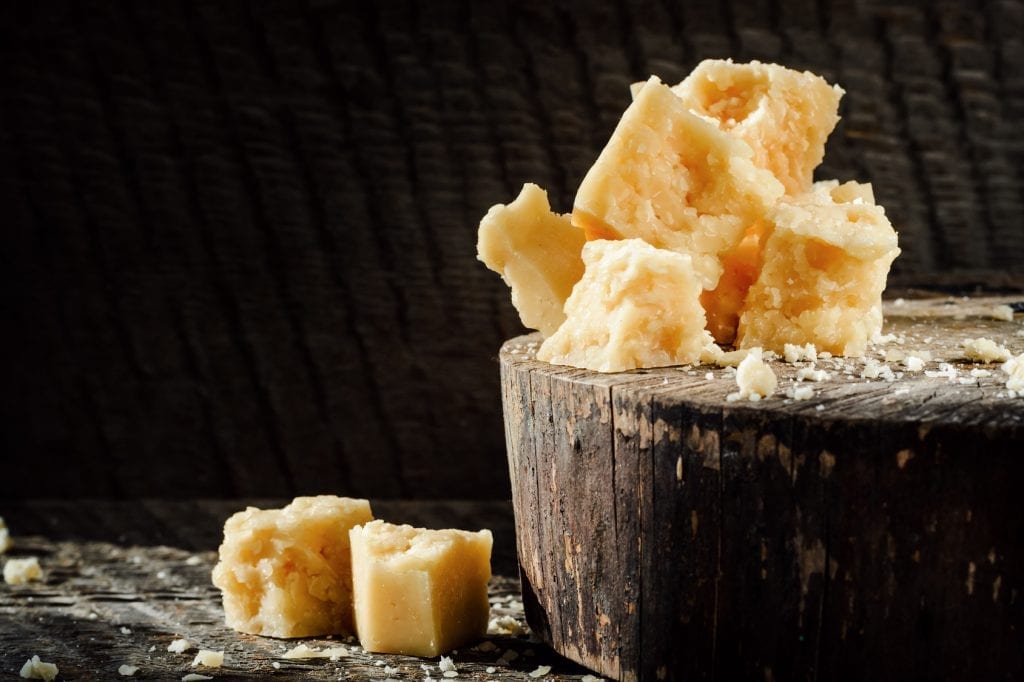 Test at work, how to recognize the authentic Grana Padano

The mark is guaranteed by plant metabolites, ingested by animals, and used by researchers as indicators of the origin of feeds. “The Italian feeds, provided for by the regulations of the Consortium for the protection of the Grana Padano, are different from the others – explains Marco Trevisan, the head of the researchers’ staff – We have identified between 800 and a thousand molecules useful to recognize the real DOP”. Among these molecules, there are for example fatty acids, amino acids, flavonoids, oligopeptides, polyphenols. It is a technique that can be used on any product of plant origin or from animals that feed on plants and using this (for example) it could be possible to recognize the cheese produced with milk from animals raised in the mountains and with fresh hay from animals raised in the plains.

Compared with the analysis carried out on individual compounds, the metabolomic technique allows us to evaluate the possible differences presumably dictated by the procedures inherent in the product specification. It can be said that the entire production cycle of these DOP products is able to guide the biochemical processes, especially during the maturation phase, a fundamental phase of production, in which the product acquires its distinctive organoleptic characteristics.

Among the next objectives, there is also to refine the technique to get to identify a set of ten or at most twelve target molecules, sufficient to define the distinctive features of Grana Padano DOP, so as to make the test more accessible for manufacturers.