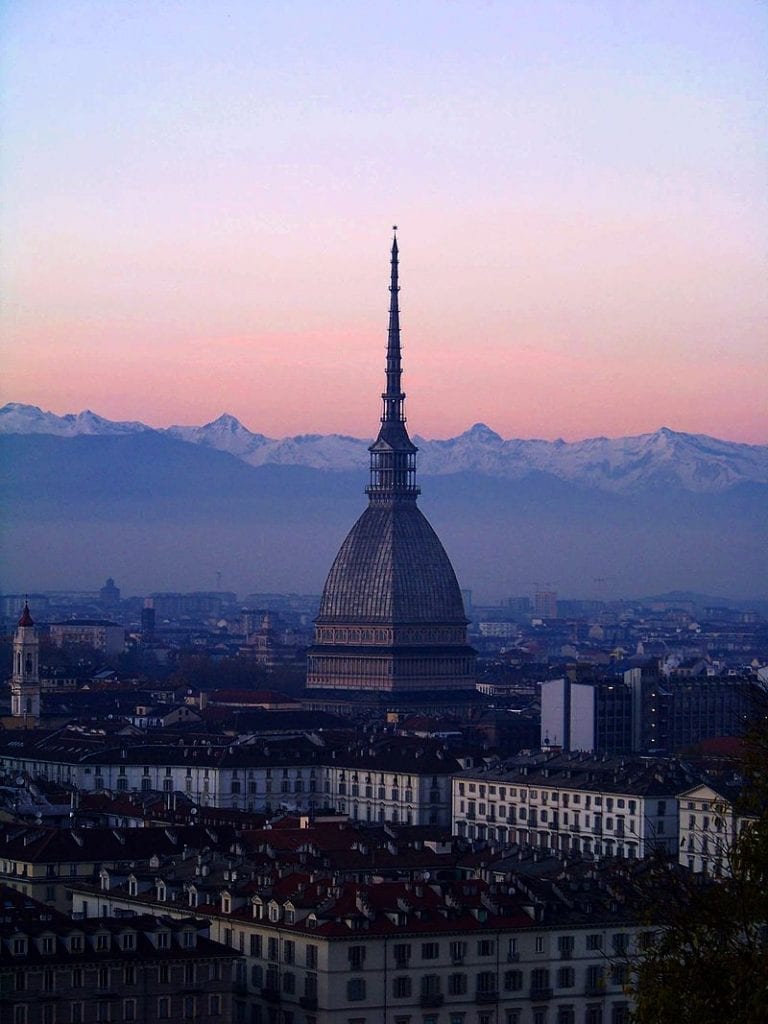 Turin is the capital of the Piedmont region and is considered one of Italy’s most important university, artistic, tourist, scientific and cultural centers.
Since 1997, a good part of the city’s historic center, Valentine’s Castle, the Queen’s Villa, and other parts have been recaptured by UNESCO as part of the human heritage as “Residences of the Royal House of Savoy “. In fact, Turin is famous for being the capital of the historic Duchy of Savoy; furthermore, from 1861 to 1865 Turin was the first capital of the new unitary state of Italy.
The city is rich in architectural works that give beauty, character and artistic wealth: palaces, museums, theaters, churches and squares dating back to different historical periods.
But Turin is also known for its culinary tradition handed down from generation to generation. Turin cuisine is born from the combination of its peasant origins and the sophisticated demands of the Court of Savoy, so although it is a cuisine rooted in the territory with the use of local produce, but at the same time it is elaborated, also for the influences of the French traditions and the culinary traditions of southern Italy, brought in and grazed by the great wave of immigrants from the sixties and seventies arrived in Turin, with the opening of the FIAT automotive company.
Appetizers, first courses and seconds are rich, substantial and tasty with an extensive use of mushrooms, butter, truffle and meat. Among the most popular recipes there are: