Balocco company is one of the most important and well-known confectionery products manufacturer Francesco Antonio Balocco was born in Narzole in the province of Cuneo on December 23, 1903. Since the age of 11, Francesco has become interested in the pastry industry. In fact, in 1923 he opened his first pastry shop in Fossano where he produced: fresh and dried pastries, cream pies, pastries, candy, and liquor. The confectionery had a great success, gaining more and more customers so that in 1933 Antonio opened a second pastry shop. During the Second World War, both confectioneries were destroyed and Antonio, with his son Aldo, was forced to take refuge in the Langhe. When the war ended, Alberto returned to Fossano where he opened a workshop and two stores. The turnout grew and it was decided to build a new larger factory, where it increased the production of dry pastries, destined for wholesale.
In the mid-1950s, it began to produce the first Panettone, in particular, the classic Mandarlato Panettone, which achieved a success that was distributed beyond Piedmont, also in Lombardy, Veneto, Tuscany and Emilia Romagna. All this unexpected success forced the family bought a new ground where they built a new, larger-scale factory.
To boost sales, the company also decided to lean on the advertising industry to promote and enhance its cultural product of the moment the Almond, by creating TV-sponsored it-girl TV spots such as Kessler’s twins and Heater Parisi.
Over time, the company gained more and more prestige and visibility both in Italy and in the rest of the world, transmitting the love and passion for traditional recipes handed down from generation to generation, representing Italian excellence. 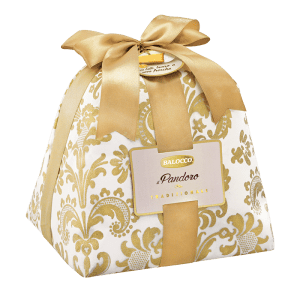 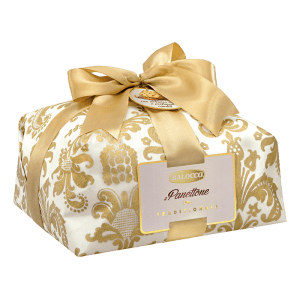 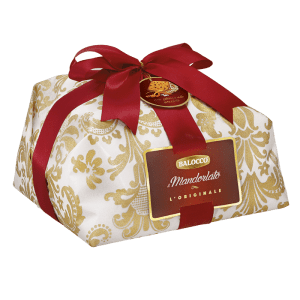 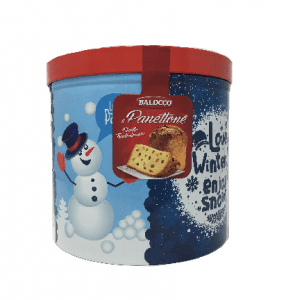