Mania originated in Turin in 1964 as a small confectionery laboratory, where thanks to the skill of master confectioners, many treats are produced including: Pan di Spagna, brioches, croissants, amaretti, savoiardi and Panettoni. However, after a short time, maintaining the secrets of its home made pastries, the family run laboratory changes into a small factory. Maina became the first company outside the North East of Italy to produce Pandorno in 1989.

The renovations have contributed to making Maina the modern, flexible and dynamic company it is today, with lots of success in a very short period of time. Each year, Maina produces over 21 million cakes, among panettone, pandoro, colomba and festive cakes and, in addition to the Italian market, it is present in more than 40 countries in the world, also with products that have been developed ad hoc to satisfy the different tastes and consumption habits of the local market. 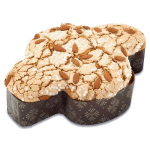 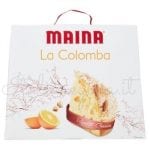 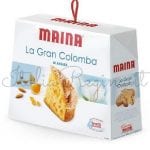 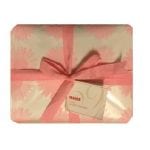