FROM 1852 UP TO THE PRESENT TIME
AT THE BEGINNING
Milanese bakers’ mastery was renown-they used to be called “prestinée” and “uffellèe” ; and Paolo Biffi was one of them. In 1852 he opened his “Offelleria Biffi” in Corso Magenta and shortly became so important not only for the Milanese people but also for those gourmets who travelled all over Italy.
1866: IL CAFFÉ BIFFI
Shortly after the Italian Unification, rightly in 1866, Paolo Biffi was appointed Her Majesty’s confectioner. In the following year, he inaugurated the first “Gran Caffè Biffi”, in center Milan. An elegant café and restaurant that very soon became one of the symbols of fin de siècle, and that made of Biffi brand a mark of food quality and refinement for Milanese people.
1984
In 1984 Formec bought the historical Biffi brand “in Milan dal 1852”, prestigious symbol of the Milanese gastronomic tradition : the Company became then “Formec Biffi”
2000
The intuition of the founder, Pietro Casella, was to believe in the market evolution of new ambient and chilled products. In this period we launched a new premium line ; the concept of handmade care on which Biffi production is based, found its best expression into a wide range : for example, in 2010 we created the first chilled organic pesto, that was gluten-free and GMO-free. This start was then followed by a whole range of sauces. Nowadays vocation to innovation still inspires our Corporate activity, since Formec Biffi keeps on trying to anticipate the market needs. 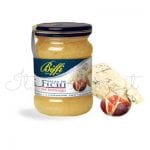 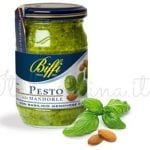 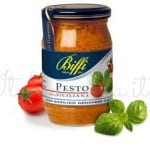 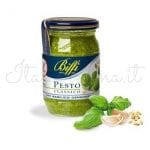 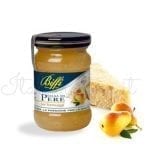 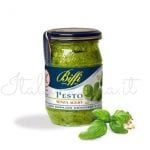