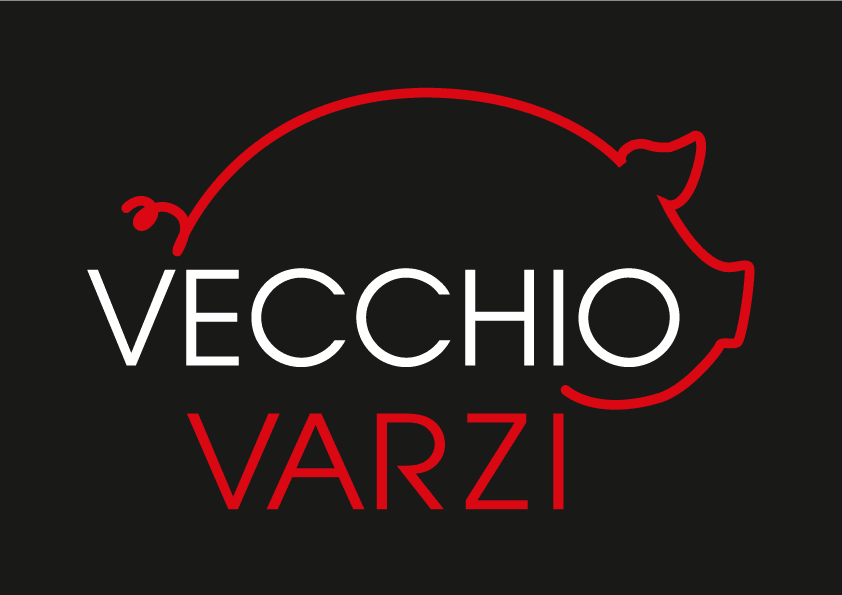 Vecchio Varzi company was born in 1974 in the province of Pavia, Lombardy.
Since the Middle Ages, the Varzi area is known for its salami culture, handed down from generation to generation. With the passing of time, the inhabitants of this geographical area have been able to transform the craft business into a modern business venture. The Vecchio Varzi salami factory was one of the first to modernize so much that in 2001 the production was moved to a larger facility to increase production capacity thanks to excellent production processes and cutting-edge machinery.
The Salame di Varzi obtained recognition of the Denomination of Controlled Origin in 1989 and, since 1996, has also been certified as a Protected Designation of Origin at international level.
Today it has been estimated that the Vecchio Varzi company produces about a third of all the production of D.O.P. Salami of the geographical area of Varzi. This exponential growth of the company is due to the passion and love for the products, created using only raw materials of excellence and cuts of fine meats.