In 1860 was when Riso Scotti was founded by Marudo Mill. At first it was an agricultural farm devoted to raw rice assortments with local farmers for whom Mr. Scotti worked the cereal markets to third parties. In those years of the century farming was one of the main resources and economic activities of the population.

In 1890, Hercules Scotti, Mr. Scottis son moved to Villanterio on Mulina Canal, where he established the first seat of a total area of 1,200 square meters. Angelo and Gaetano Scotti, two of the eight children of Mr. Hercules, followed his father’s footsteps, assisting and dealing with the transport of rice, and starting the development of the society. In 1953 Ferdinando Scotti, Angelo’s son, bought an old mill and a rice mill in the village of Tower, in Pavia. This is where it started to dismantle, modernize and move the company headquarters from Villanterio in there. 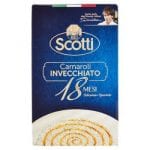 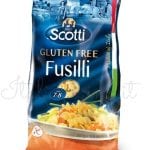 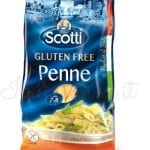 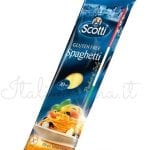 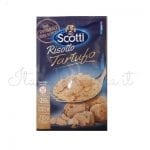