Condorelli company was born in 1933 in Belpasso, in the province of Catania, a town on the beautiful island of Sicily. Since it was created thanks to the entrepreneurial initiative of Francesco Condorelli, the company was characterized by a strong bond with the Sicilian territory. In fact, the company’s main objective is to make confectionery products with the best local raw materials using traditional recipes, following the fundamental principles of ancient island artisanal production. The production diversifies itself in a number of products: puddles, chocolate, almond and pistachios, all made with quality raw materials such as Sicilian Almonds, Bronte pistachio d.o.p. and the sweet Honey of Zafferana Etnea. The story of the company which is interspersed with the social dynamics of Italy that will know the economic boom in the Second World War is, therefore, a story that is related to the territory but also to the tradition. In fact, the soft, single-sided Torroncino will become one of the symbols of the Italian confectionery tradition, immediately gaining unprecedented success from Italy until it reaches the foreign market as well. 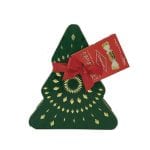 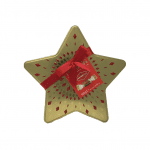 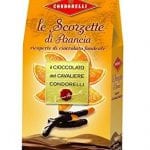 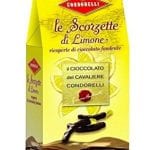 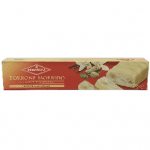 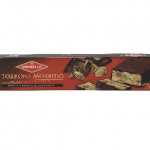