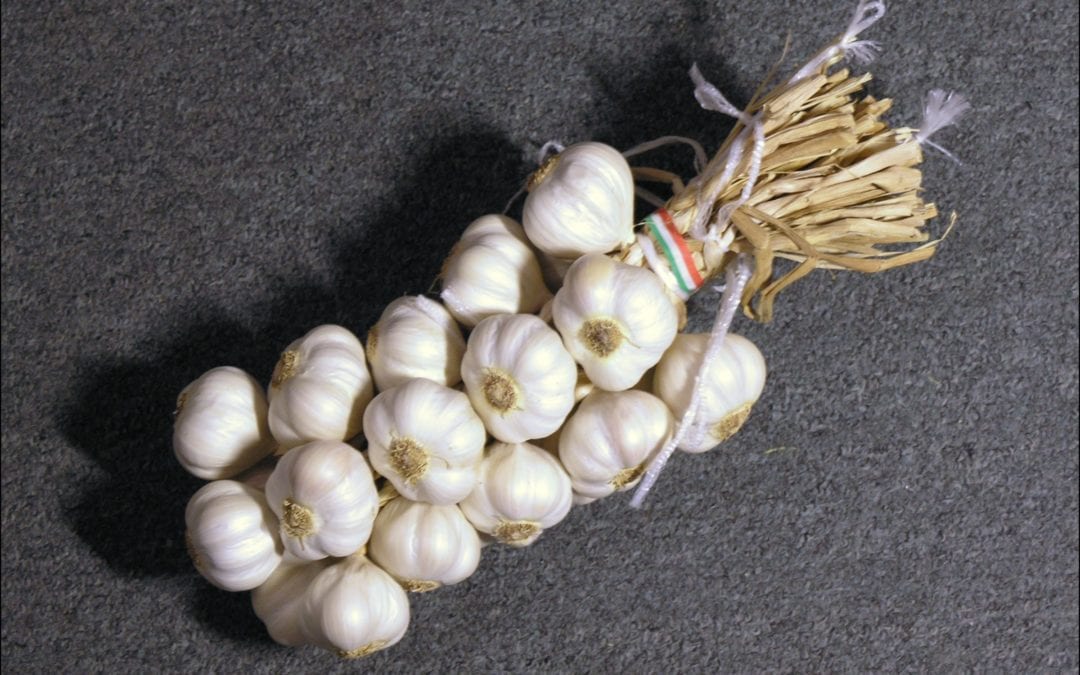 Photo credit: Flickr The weaving process of the white Garlic braid in Piacenza (Emilia Region) is a heritage passing from father and son (or better from mother and daughter). Garlic bulbs are extracted from the ground with the help of your hands, or at most with a... 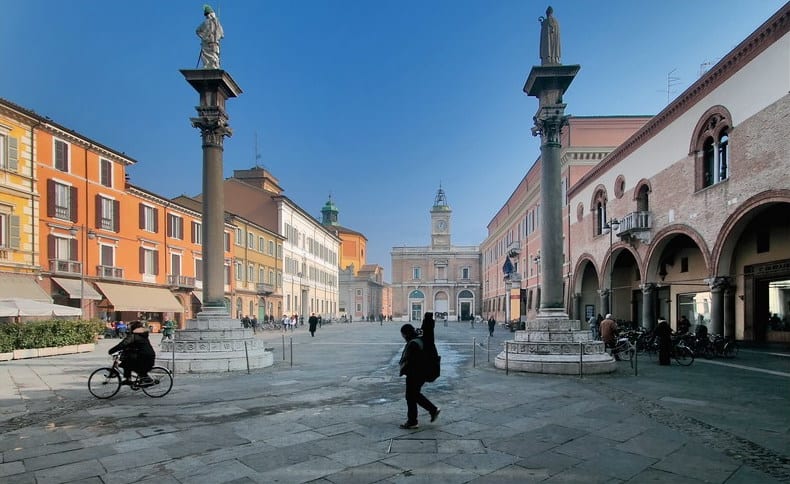 Romagna is a region of northern Italy that, together with Emilia, forms the Emilia-Romagna region. It is known as an Italian land rich in history, beauty, and typical culinary tradition. 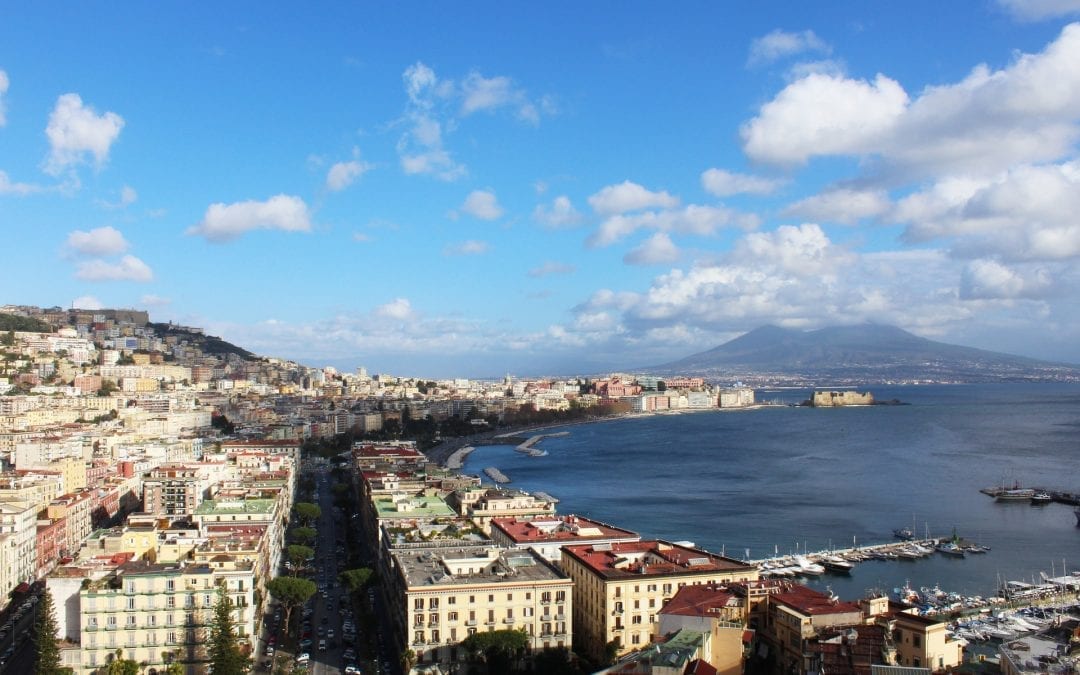 Naples is the capital of the Campania region, in the south of Italy. It is rich in important historical events but is considered one of the most influential cities of the West for cultural, political, economic, religious and social reasons. 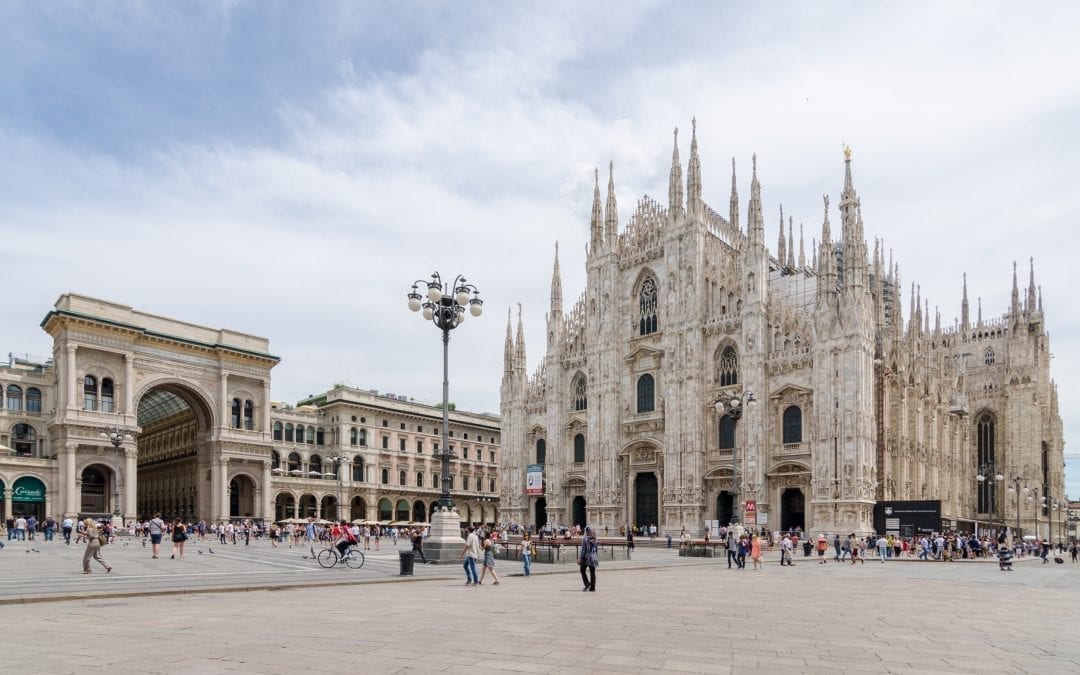 Milan is the capital of the Lombardy region, in northern Italy. Its origins date back to the 6th century when a Celtic population decided to lay the foundations of their own kingdom. With the passing centuries, the city became more important, both for its artistic beauty and for trade with other cities, in fact, it is in a strategic position in the center of northern Italy. Later, it became the capital of the Roman Empire of the West. 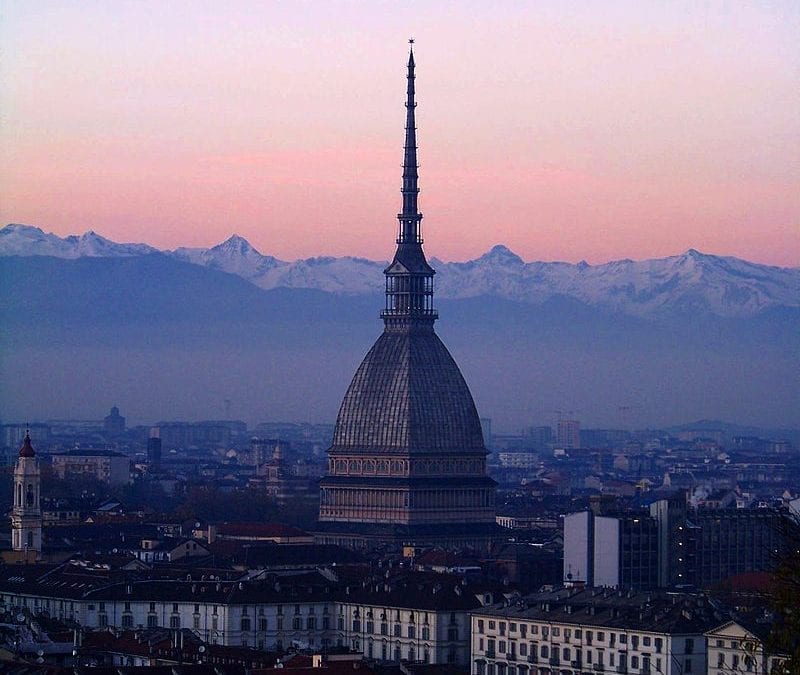 Turin is the capital of the Piedmont region and is considered one of Italy’s most important university, artistic, tourist, scientific and cultural centers. 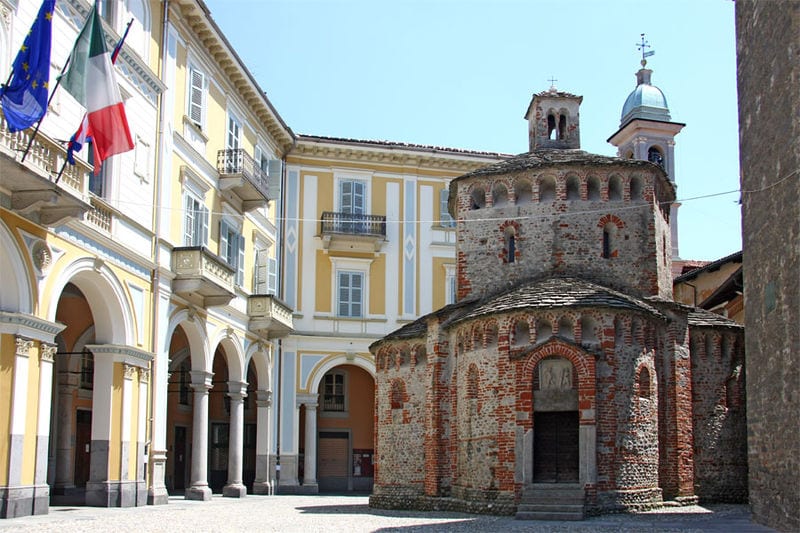 Biella is a small town in Piedmont famous in the textile sector and with a large culinary tradition in which cheese reigns over all other products.